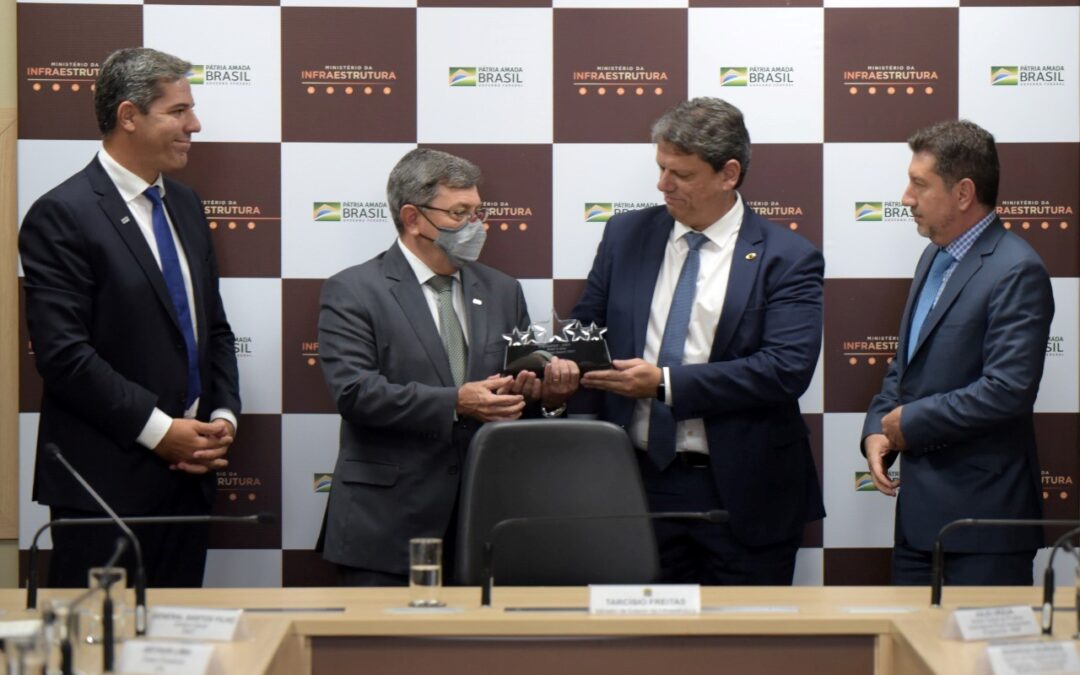 The Award recognises DNIT’s exceptional leadership in the successful creation of the BrazilRAP programme as well as its outstanding efforts to build local capacity and apply the iRAP methodology extensively on Brazil´s federal roads.

With the BrazilRAP survey of 62,000km of federal roads now complete, the coding and analysis processes are starting to produce the first star ratings and safer roads investments plans for the country.

The Star Ratings have also been included as the key road safety performance indicator on a number of road concessions ensuring the protection of road users for years to come.

In total, the BrazilRAP results have informed the safety of more than USD$6.6 billion of life-saving infrastructure investment across the country.

A recent BrazilRAP online webinar is also a clear example of the great international interest that exists for the leadership and impact that has been achieved in Brazil. The event was attended by more than 180 representatives from government agencies, universities, engineering organisations and road concessions across Brazil as well as participants from 20 other countries including India, Portugal, Colombia, Uganda, Chile and Spain.

During the award ceremony, Minister Tarcísio de Freitas said that the award will force DNIT to “pursue” the construction of highways with better ratings in the standards established by the International Road Assessment Programme (iRAP), adopting engineering innovations and incorporating parameters and standards to make them safer.

“Brazil is a signatory to several agreements that aim to reduce traffic deaths. In fact, [accidents] are a problem with important social and economic repercussions, and it is essential to be effective in combating accidents and deaths in traffic. It is a goal that we must pursue,” said the Minister.

The Director-General of DNIT, Antônio Santos Silva, said that increasing road safety is a great challenge and cited as an example of intervention to make roads safer a work carried out on the shoulder of the BR-135, in Piauí, which reduced the occurrence of road accidents.

“We have to improve more and more, and we all benefit from this, particularly the Brazilian population, who will have safer highways with the great objective of saving lives,” he said.

The Global Director of Projects at iRAP, Julio Urzua, highlighted, among the reasons for awarding the award, the inclusion of the iRAP methodology to increase the protection of road users in the concession projects under the leadership of the Ministry.

“The iRAP tool helps authorities define the extent to which road infrastructure determines the likelihood of an accident occurring and protects vehicle occupants from serious injury or death when such an accident occurs,” he said.

Mr Urzua added that a “successful” programme by the Ministry of Infrastructure is including in some concessions a requirement to measure the safety levels of granted roads using iRAP metrics. 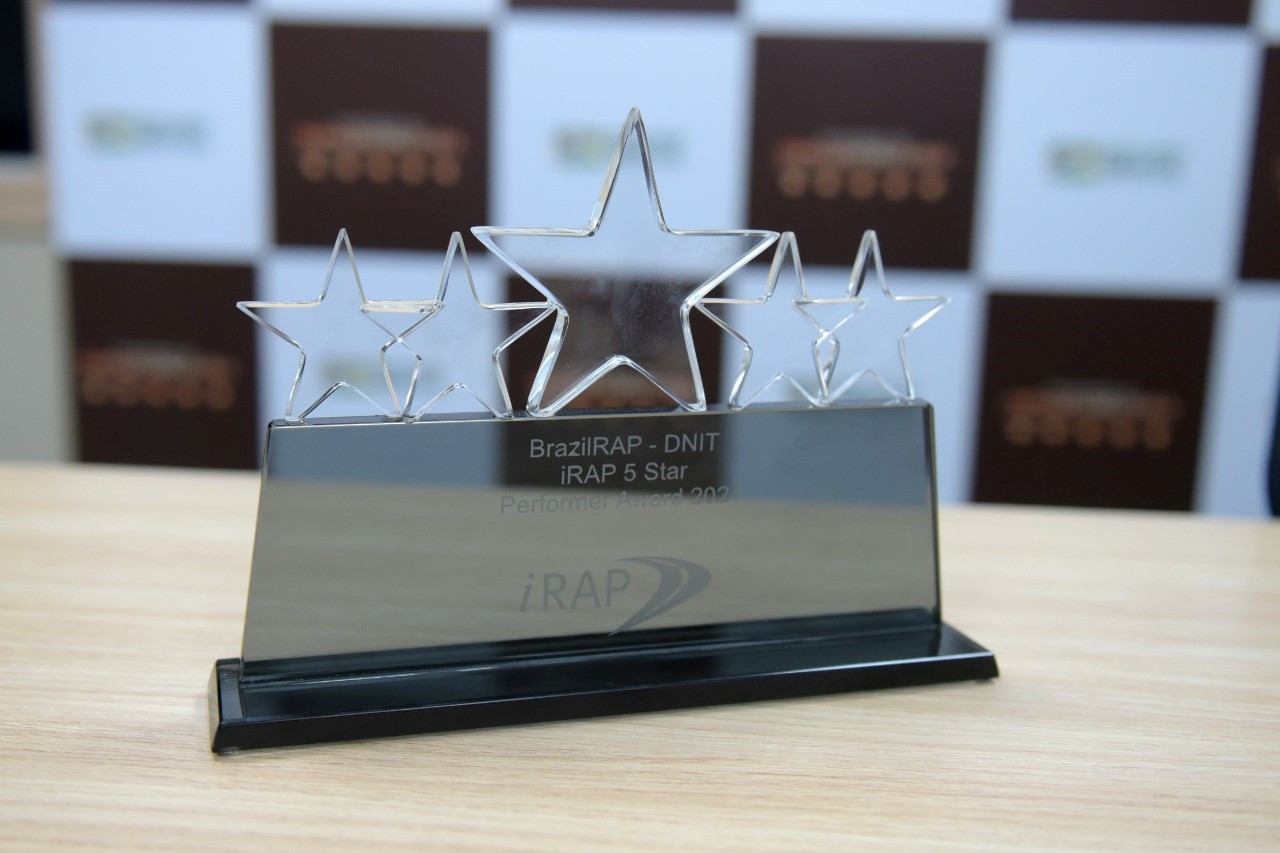 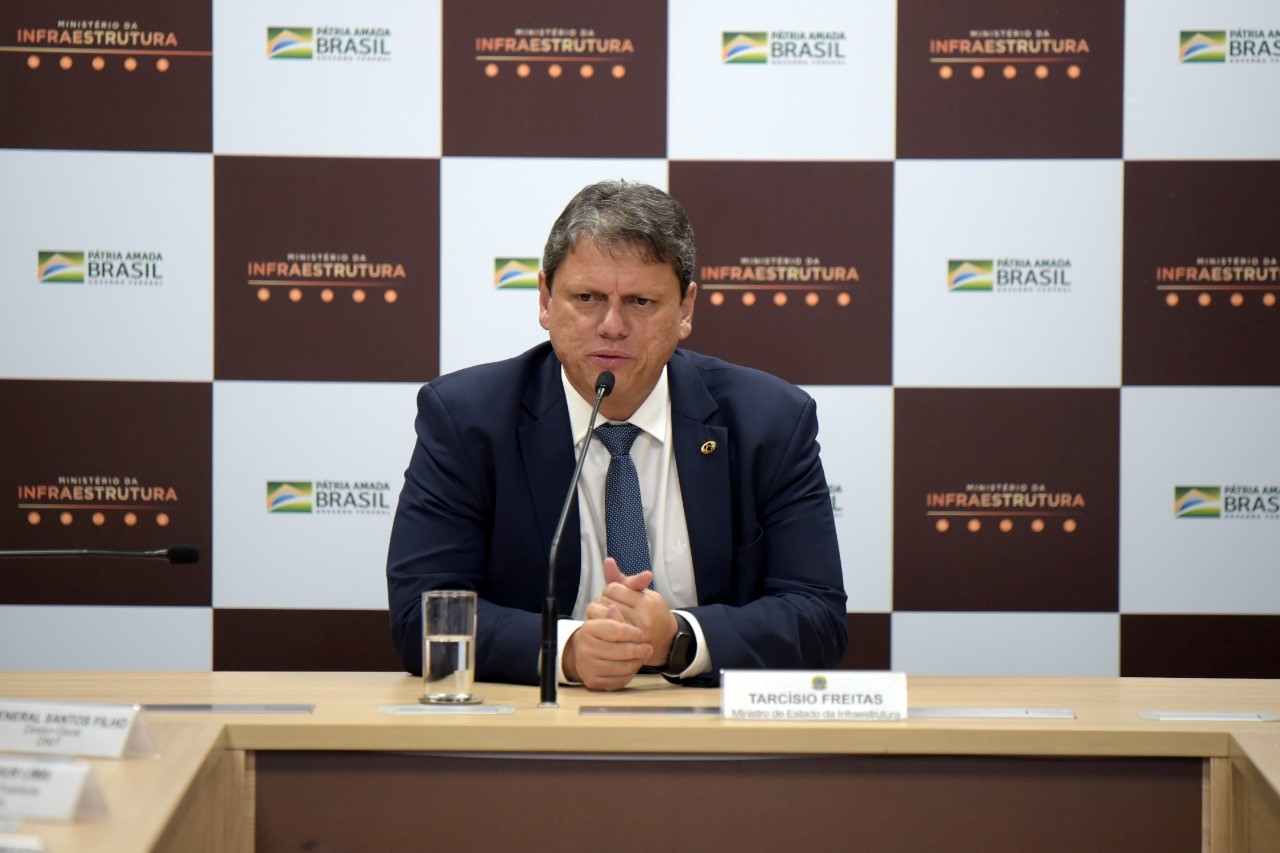 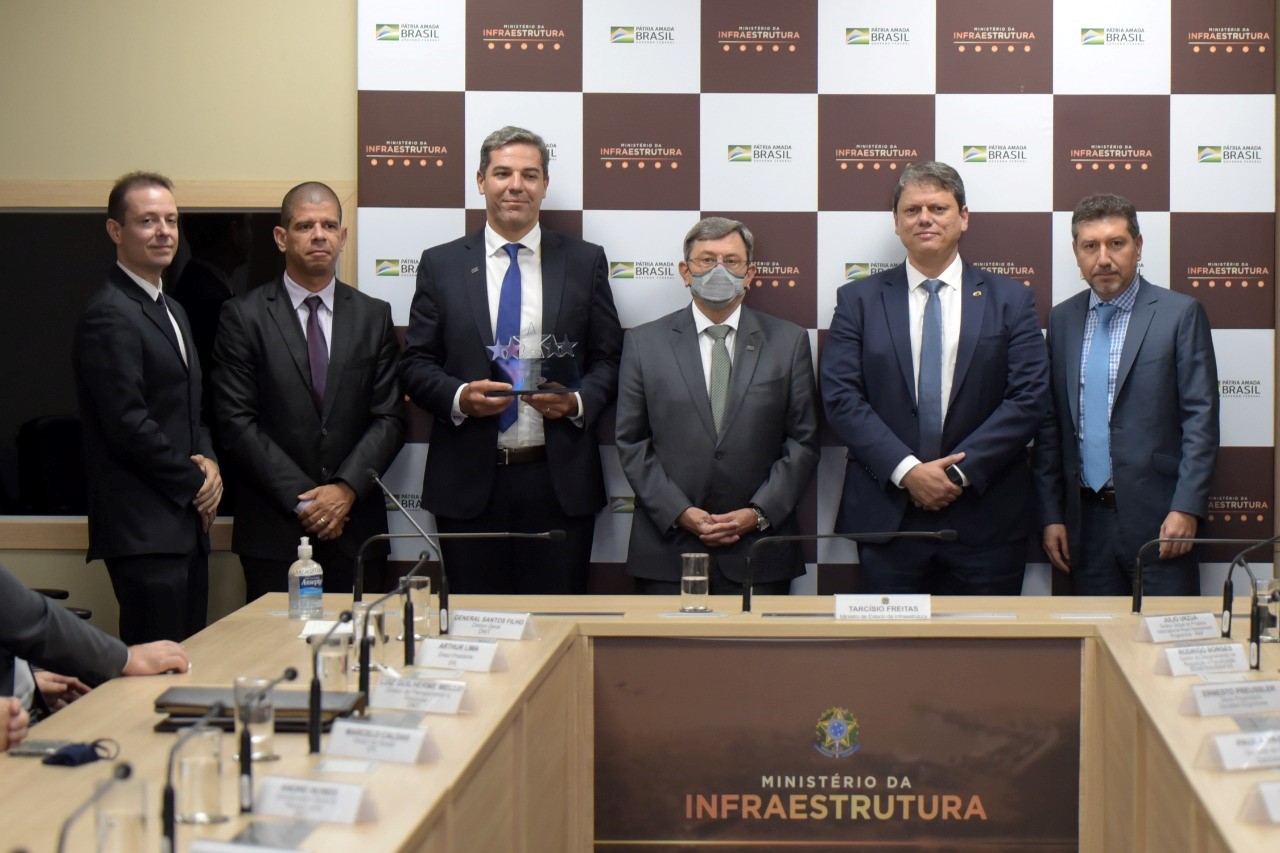 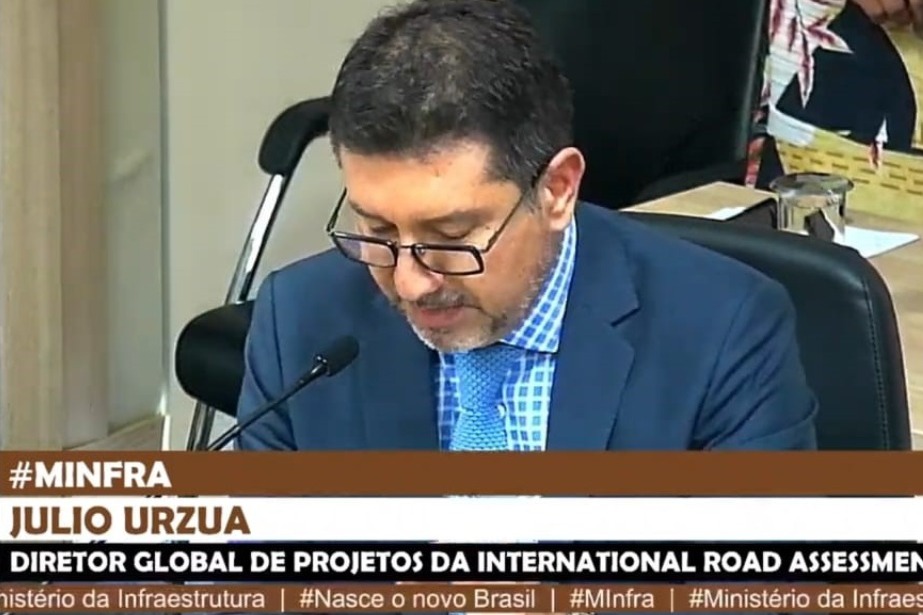