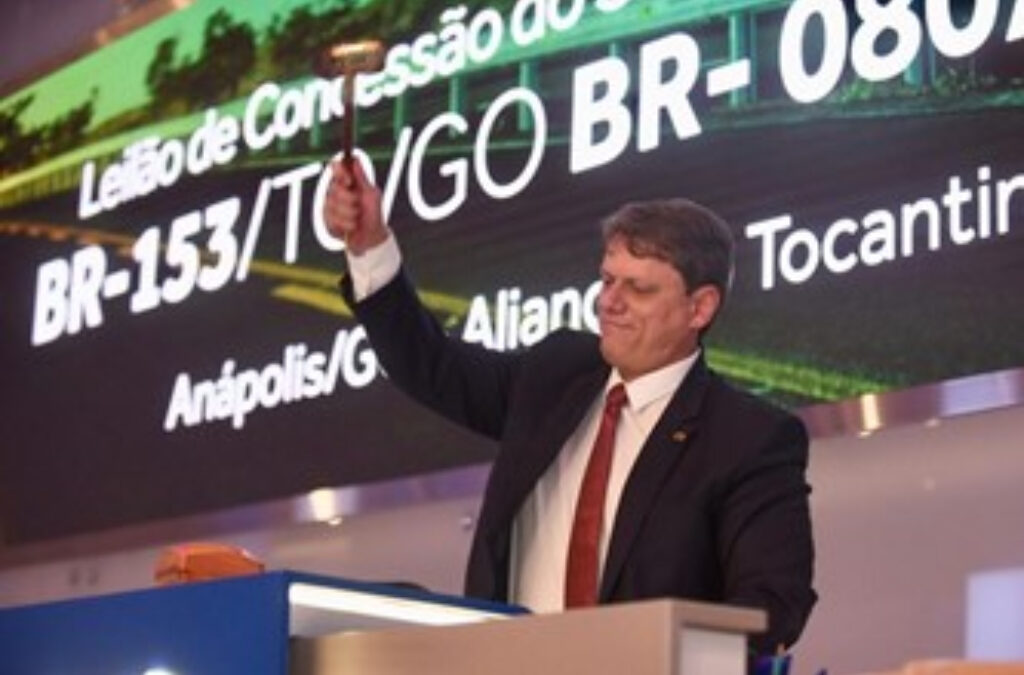 The Brazilian Minister for Infrastructure has recently announced the first incorporation of iRAP as a road safety metric on a federal road, with consortium EcoRodovias/GLP winner of the R $ 14 billion contract on the BR-153 over 35 years.

For the 850.7 km concession between Tocantins and Goiás, the group offered a maximum discount of 16.25% on the toll tariff and a grant of R $ 320 million, which will attract R $14 billion in investments, including R $6.2 billion in operating costs. Furthermore, the concessionaire will contribute an additional      R $960 million to be used in works or discounts.

The investments include the duplication of 623.3 km and improvements in road safety informed by iRAP assessments to achieve a 3-star or better safety standard. The project also includes the implementation of additional lanes, marginal roads, unevenness interconnection devices, pedestrian walkways, underpasses, lighting in urban crossings and on marginal roads, among other improvements.

“Our goal is not to raise money. We are going to deliver a better project than we had thought,” said the Minister of Infrastructure, Tarcísio Gomes de Freitas, after the auction, which brought a series of innovations. “It is the first auction of a new era”, he added, referring to the hybrid model created for the new road concessions.

EcoRodovias, one of the main highway operators in the country, celebrated the result and highlighted the safety and quality of the project.

The announcement is an exciting development for the BrazilRAP programme working to eliminate high-risk roads in the country.

BR-153 is the first in a series of important road auctions including BR-381 (between Minas Gerais and Espirito Santo), the Dutra Highway and highways in the state of Paraná. There are also almost R $ 70 billion in investments guaranteed to the country, which corresponds to ten times the portfolio’s annual budget. The goal is to reach the end of 2022 with R $ 260 billion. The forecast is that another 21 assets will be auctioned later this year. 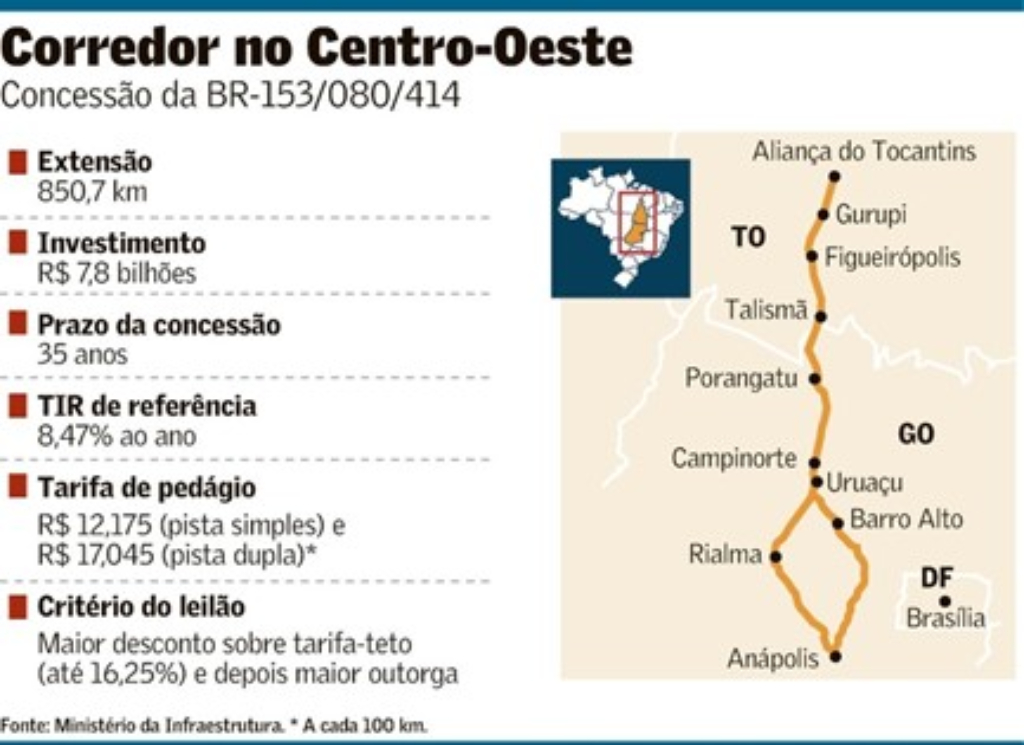