​iRAP is registered in England as a charity (no. 1140357) which was founded in 2006. It is an umbrella organisation for local road assessment programmes and partners including BrazilRAP, EuroRAP, ThaiRAP, MyRAP, IndiaRAP, usRAP, KiwiRAP, ChinaRAP, AusRAP and SARAP. We also aim to facilitate work and support national programmes in a wide range of low, middle and high-income countries.

iRAP’s charitable objectives are the international promotion of the improvement of road safety and the quality of roads for the public benefit. iRAP works in partnership with government and non-government organisations to:

iRAP is bound by the laws of the UK, including the Charities Act 1993 (as amended by the Charities Act 2006, 2011 and 2016) and Bribery Act 2010. iRAP is supported by charitable donations. iRAP takes a zero tolerance approach to bribery and fraud.

iRAP is governed by a Board of Trustees and the Global Policy Advisory Committee (GPAC) andGlobal Technical Committee (GTC) provide strategic advice to the Board on a range of issues.

iRAP Trustees are internationally acknowledged as experts in the road safety field and non-profit sector. The Trustees are responsible for the proper administration of the organisation, have a duty to act collectively, and must act in the best interests of the charity. iRAP’s current chairman is Miquel Nadal. 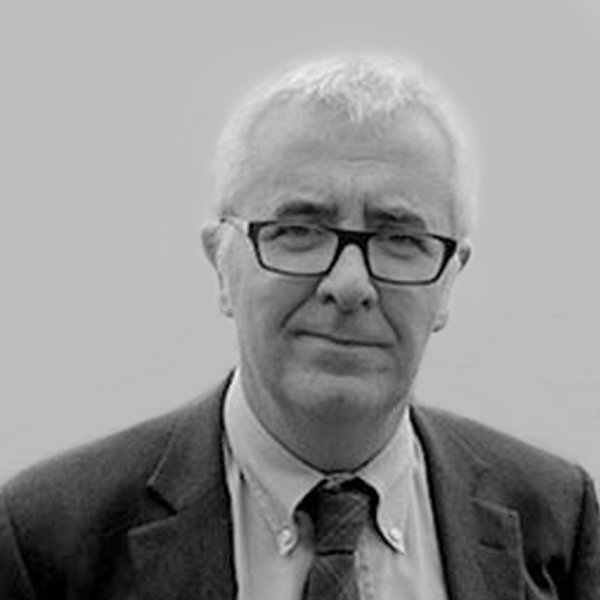 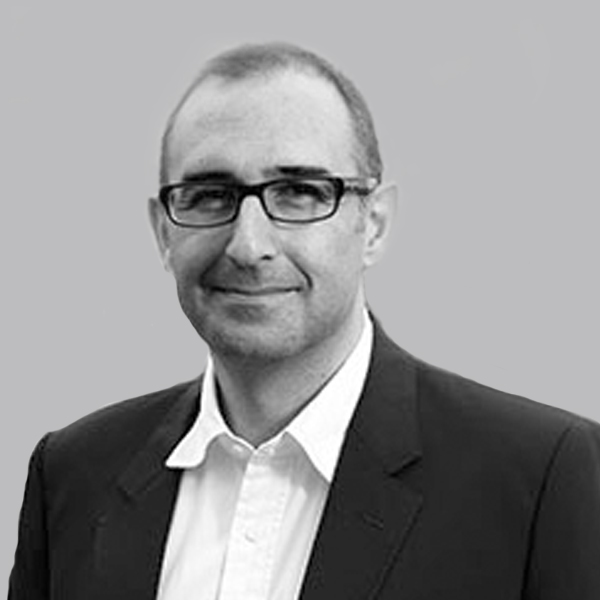 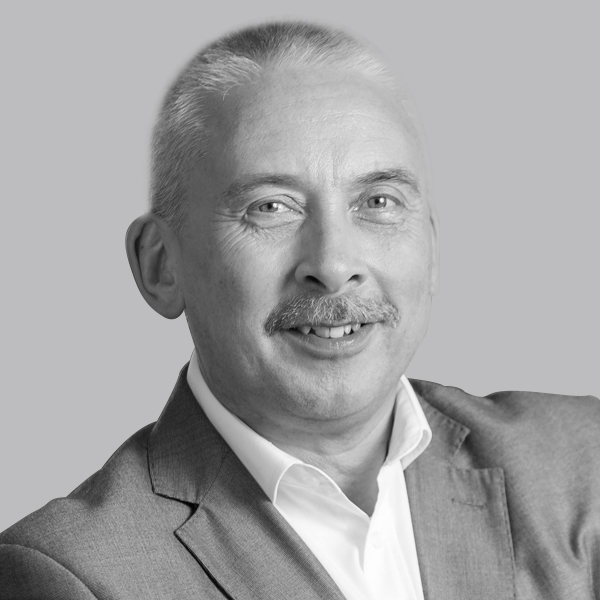 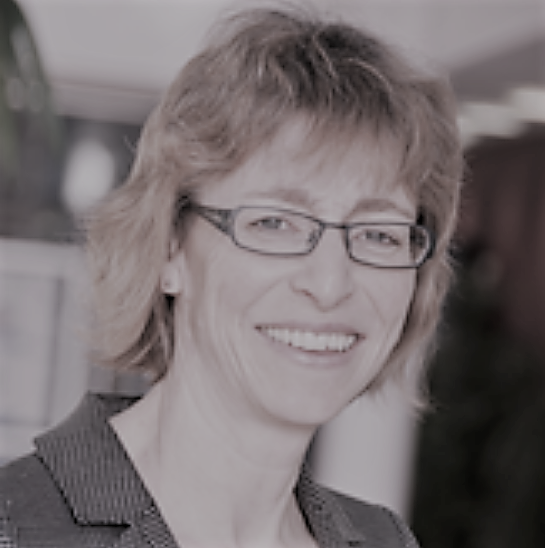 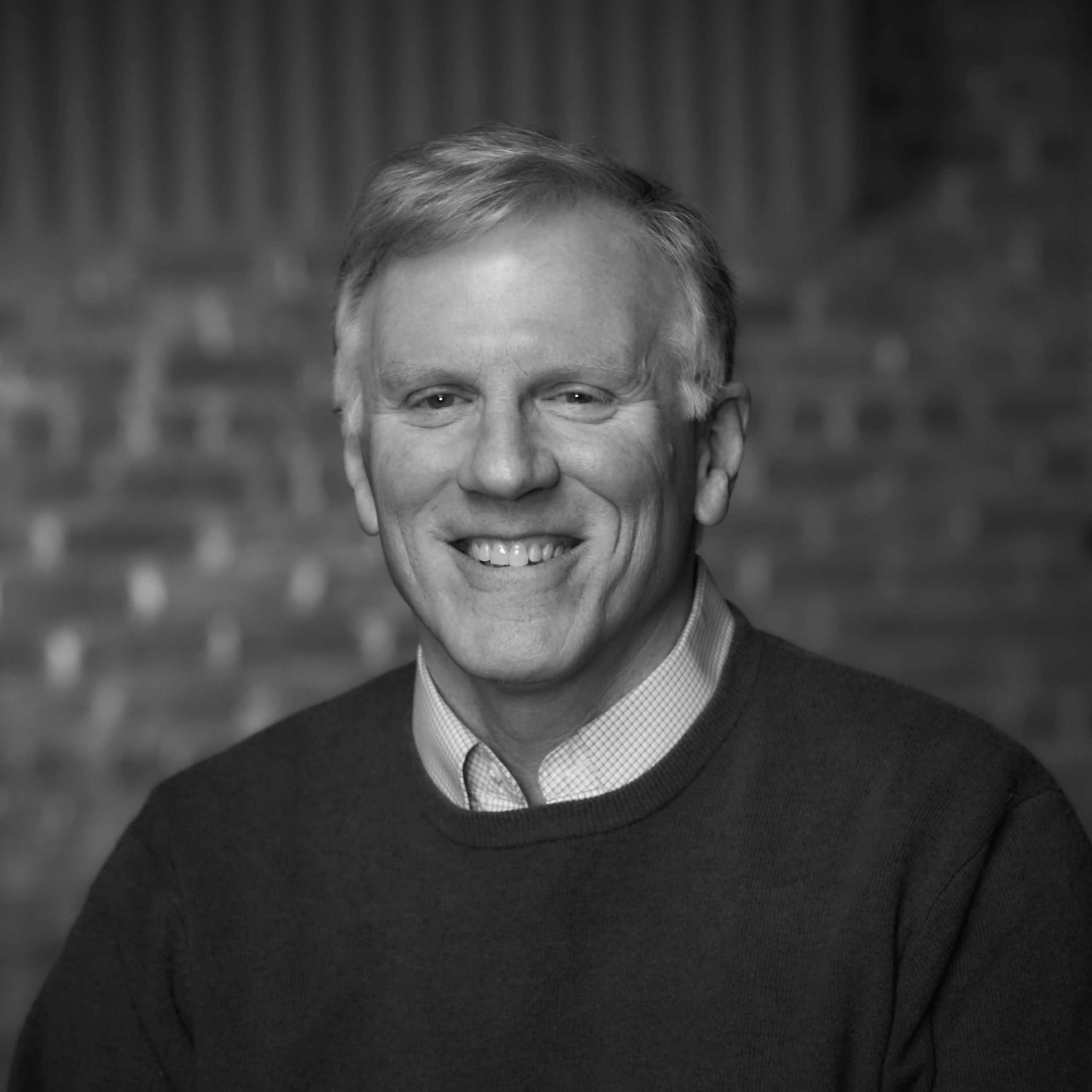 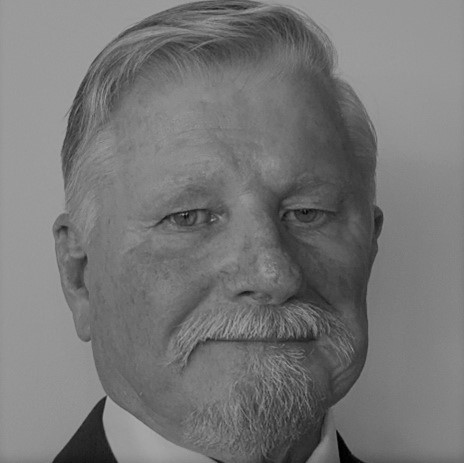 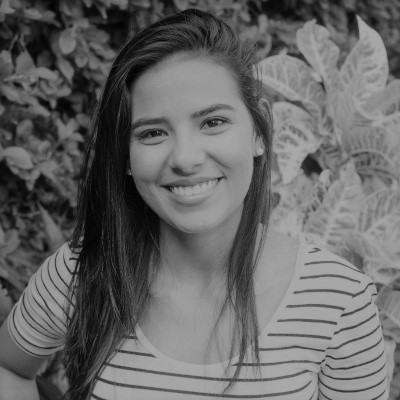 The iRAP Global Policy Advisory Committee (GPAC) provides advice to the iRAP Board on a range of strategic issues. It upholds the key principles and objectives of iRAP in creating a world free of high-risk roads and working with partners to maximise the number of lives saved worldwide. 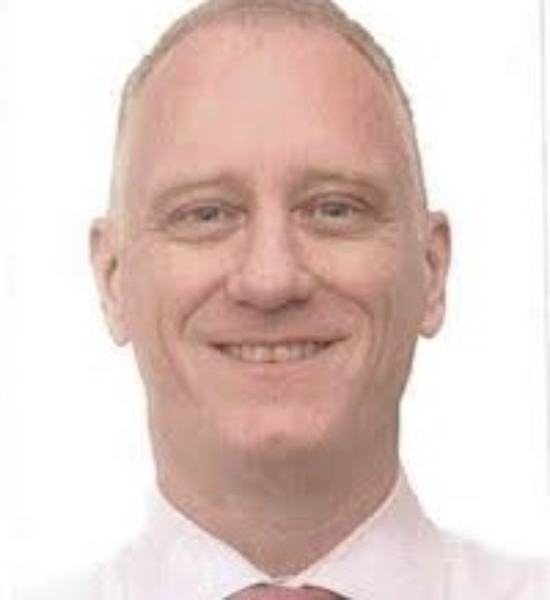 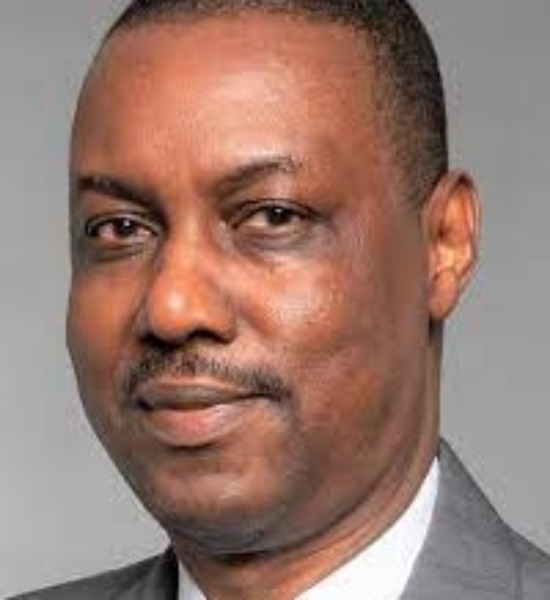 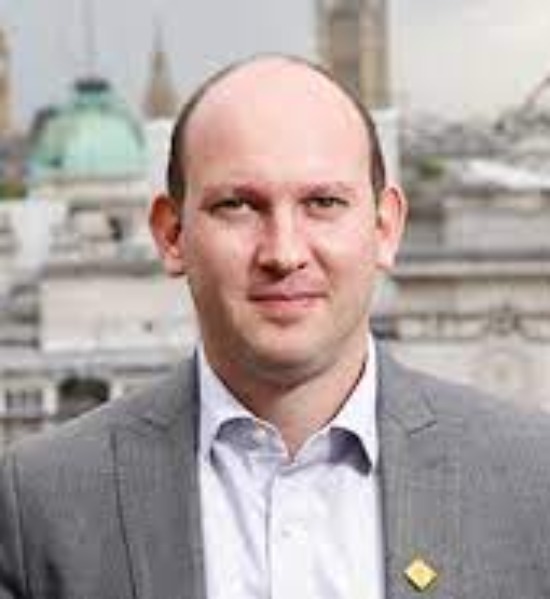 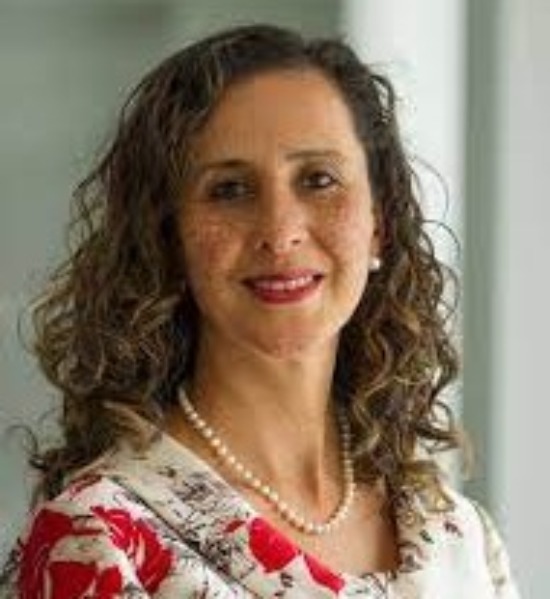 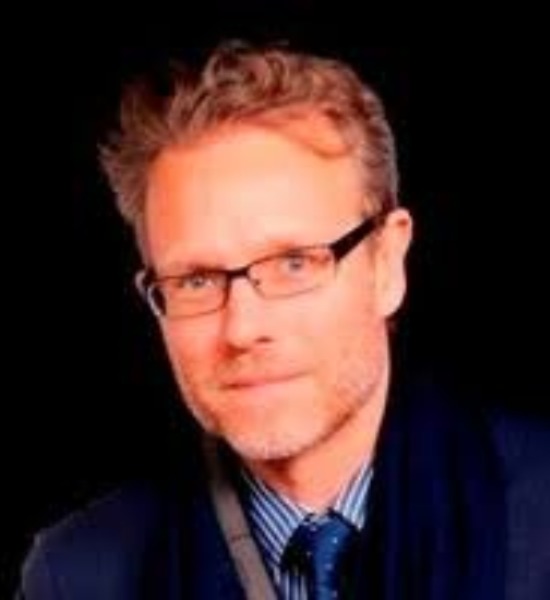 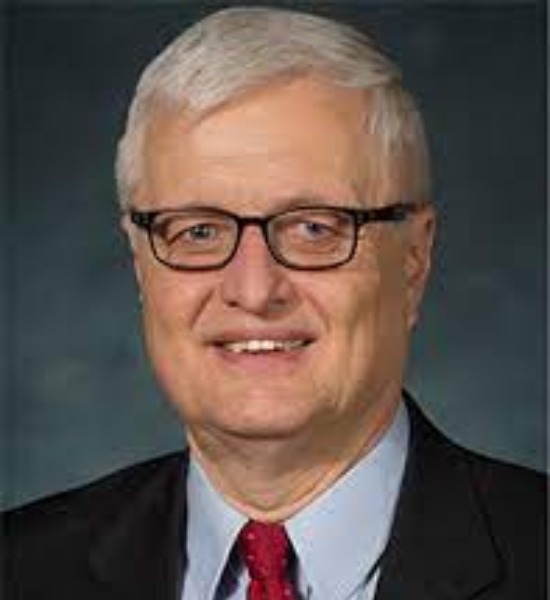 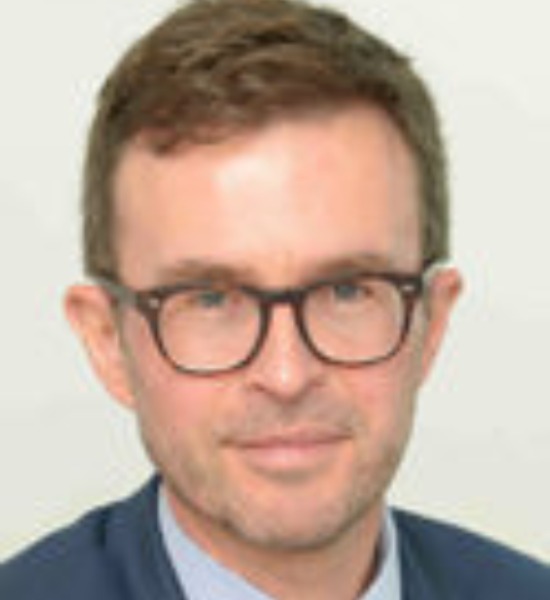 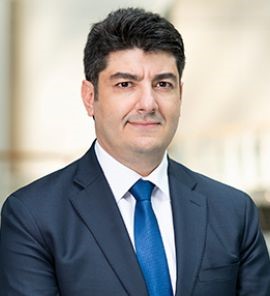 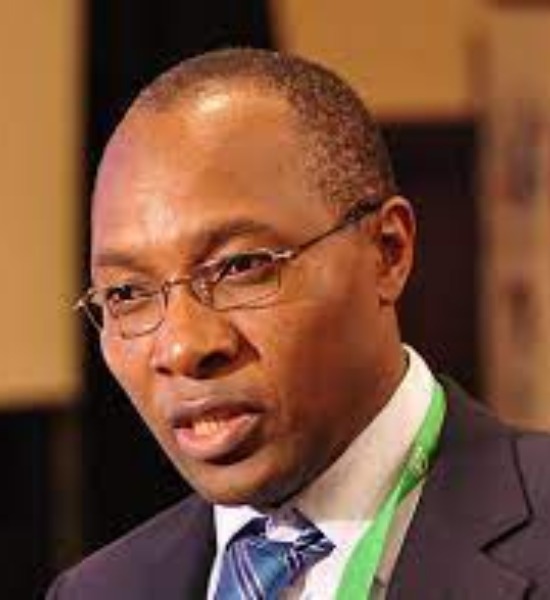 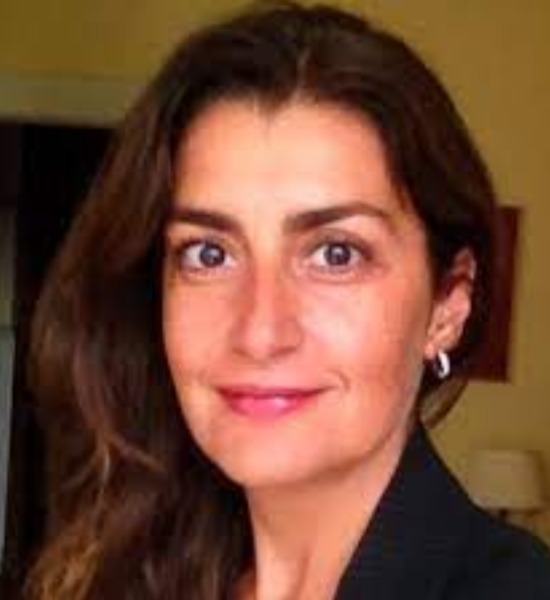 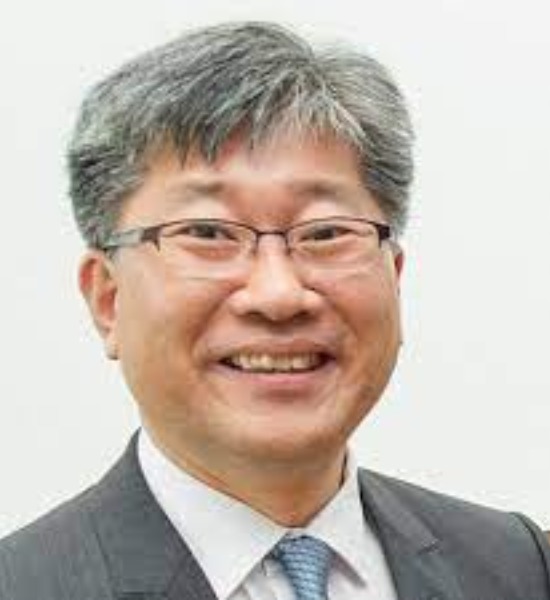 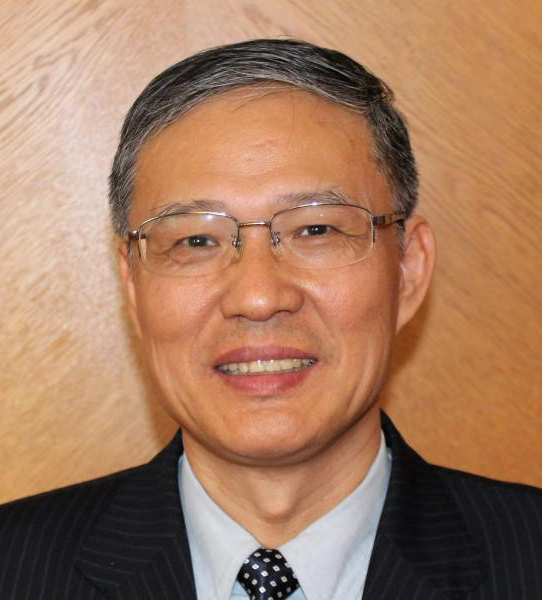 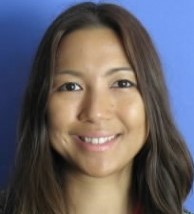 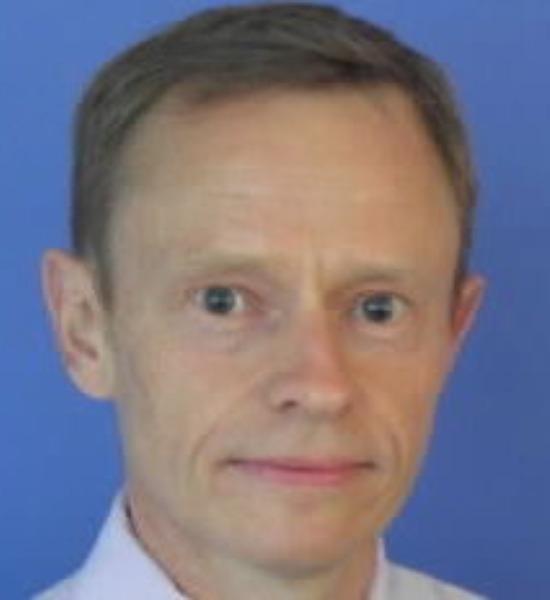 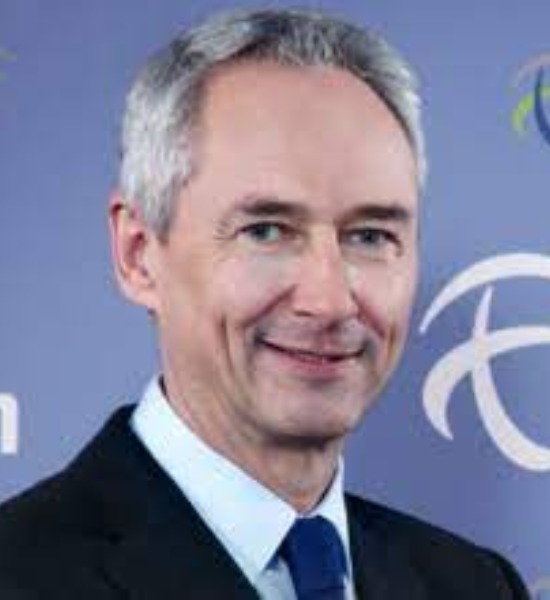 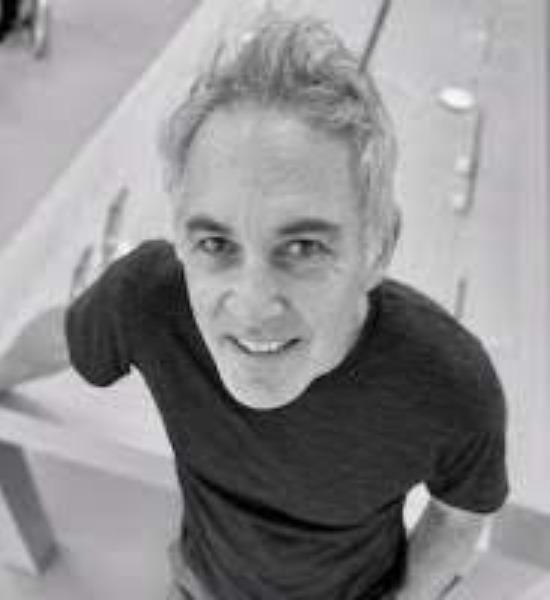