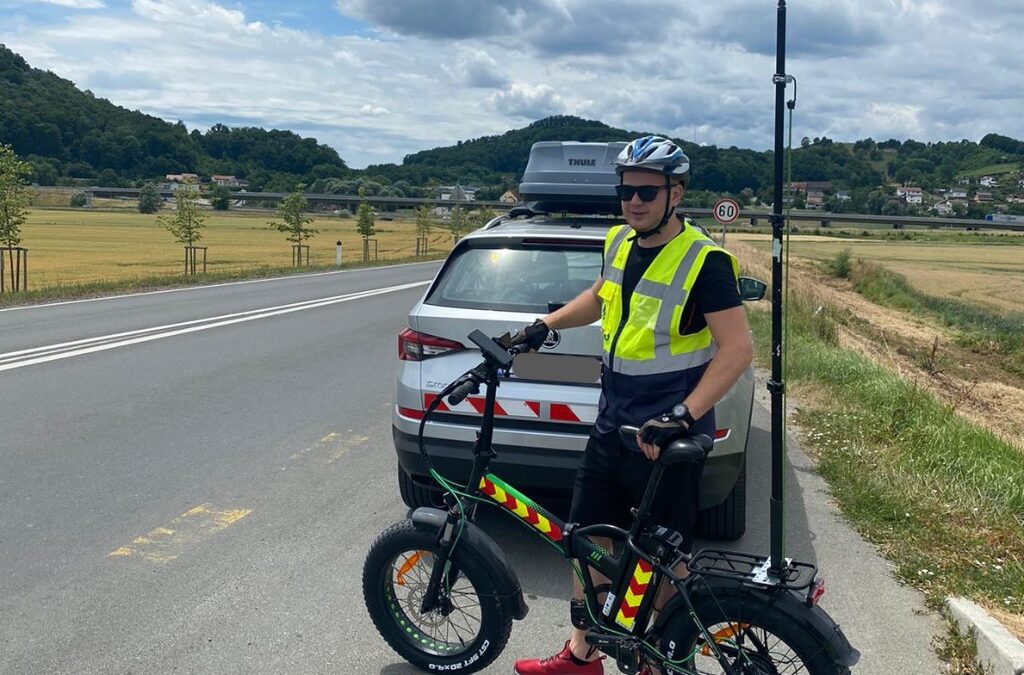 The infrastructure risk of cycling routes across Croatia, Slovenia and Austria is becoming better known, thanks to the SABRINA team and a specially equipped assessment bicycle pedaled across 6 EuroVelo routes.

Though activity was slowed due to pandemic travel restrictions, project partners from the University of Zagreb, Faculty of Transport and Traffic Sciences (FPZ) have recently completed safety inspections in consultation with local partners, on EuroVelo bicycle routes EV no. 6, 8, 9, 11, 13, and 14. Video surveys were completed using an assessment car and a specially equipped bicycle fitted with a front-facing 170 degree angled camera and a 360 degree camera fitted to a pole at the rear of the bike.

Led by Romanian project partner Agile Transport Analysis S.R.L., and supported by FPZ, more than 400 km of EV routes no. 8 and 13 were filmed in Istria (the peninsula in the northwest of Croatia), Velebit Mountain and Dalmatia (central and south of Croatia), and in Slavonia (east of Croatia).

Local partners from the European Institute of Road Assessment (lead SABRINA project partner) and Municipality Ilirska Bistrica joined the team on the road to record video surveys of more than 450 km of roads in Slovenia.

One of the activities of Municipality Ilirska Bistrica, which has a goal to become a cyclists’ friendly place, is to determine the course of the missing bicycle route link between Trieste in Italy and Rijeka in Croatia in cooperation with local communities and the Slovenian EuroVelo coordinator.

Analysis of the data from the field route inspections will be included in a report to inform the implementation of a new bicycle route in south-western Slovenia. Municipality Ilirska Bistrica in cooperation with other local authorities and the Directorate of the Republic of Slovenia for Infrastructure plans to complete the new route in the upcoming years.

More than 260 km of EV routes no. 6, 9, and 14 were filmed in Lower Austria along the Danube, through the capital Vienna and in southern Styria. Since most of the selected bicycle routes were separated from the roads, the cycling infrastructure was inspected by bicycle.

Bicycle route inspections in the framework of the SABRINA project focus on more than 50 road design features known to influence crash likelihood and the severity of injuries of road users and cyclists in the mixed traffic environment.

Following the completion of the video-based inspections, each relevant design feature is inspected and rated according to the existing Road Assessment Programme (RAP) protocols (iRAP and CycleRAP) and the European Certification Standard (ECS) developed by the European Cyclists’ Federation (ECF).

The results, including the iRAP Star Rating of the routes, will quantify how safe the respective routes are for cyclists and identify potential countermeasures to improve safety.

SABRINA will assess 5,000km of long-distance cycle paths in the Danube region, build a tool for their assessment, collaborate with cycling bodies across Europe and offer implementation opportunities with local road authorities.

In 2014, the SENSoR Project revealed that approximately 80% of roads in 14 countries of South-eastern Europe were very unsafe for cyclists. According to EuroRAP protocol, the roads were granted just 1- or 2- out of a maximum of 5-stars for safety. With cycling gaining in its popularity, results of the SABRINA Project will support active mobility in the region and, most importantly, prevent serious injuries and fatalities amongst cyclists.

For more information and to monitor project progress, click here. 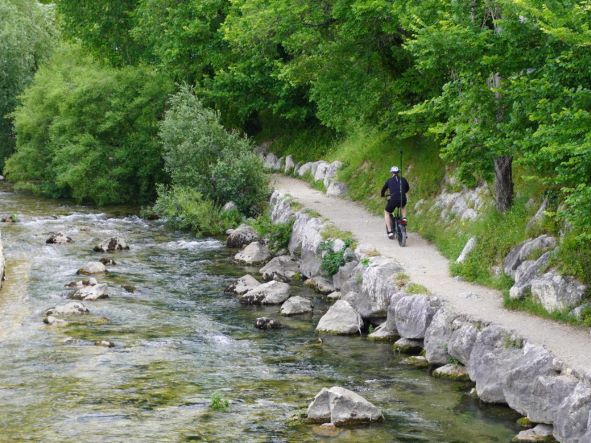 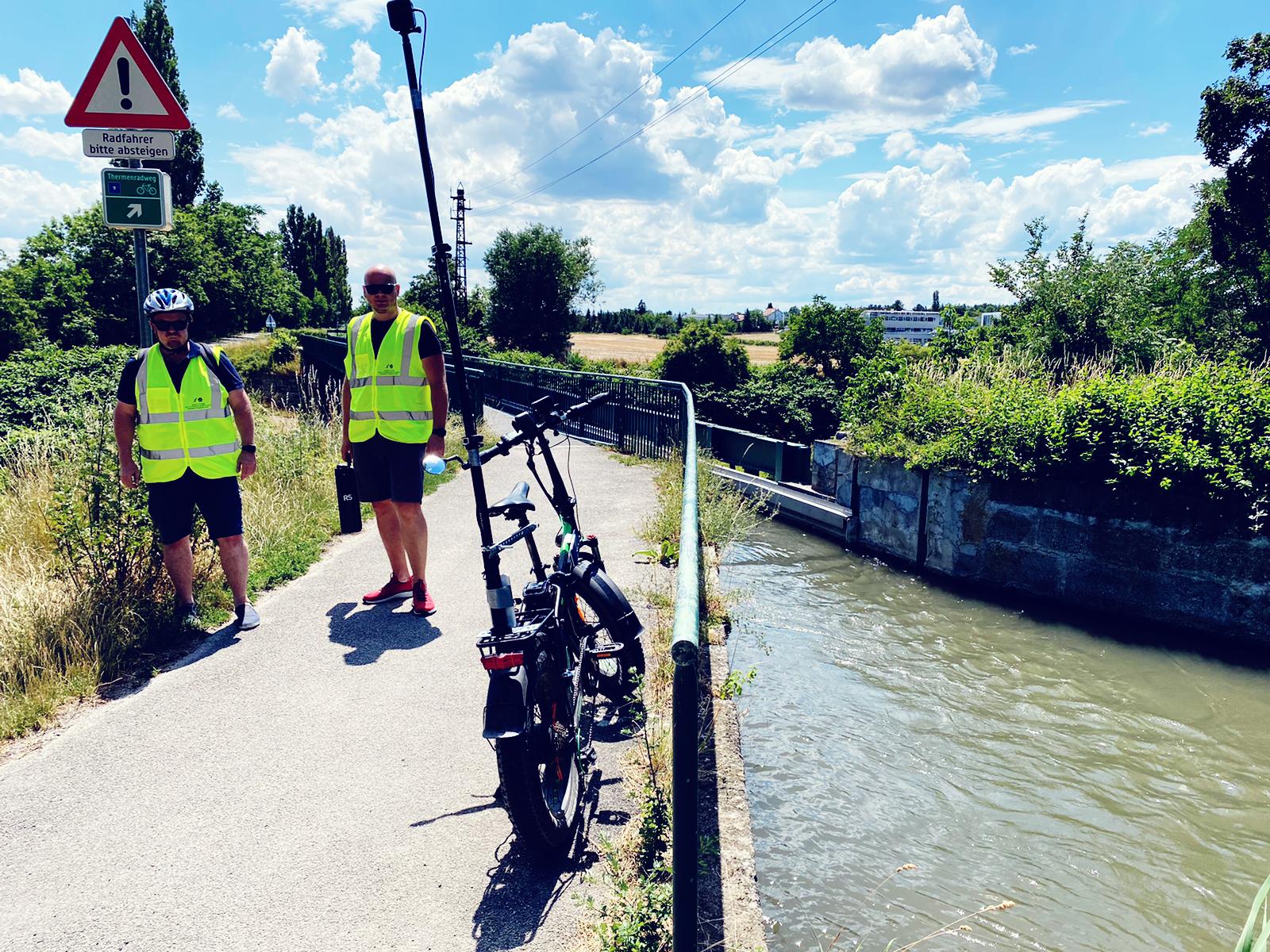 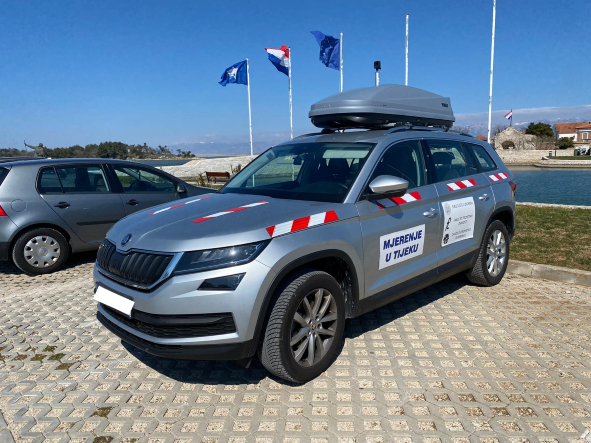 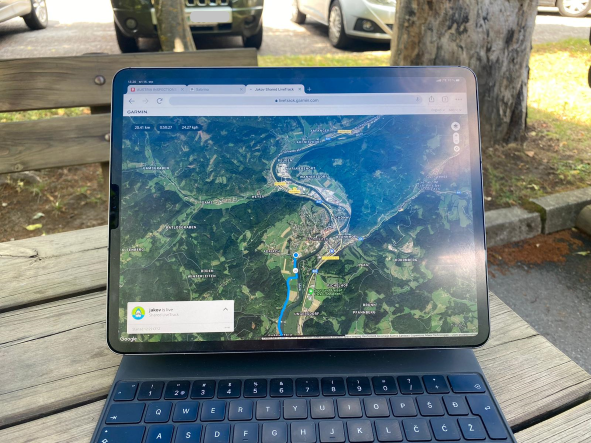