Event Summary: UN High-level Meeting for Road Safety brings world leaders together for a Decade of Action and Delivery 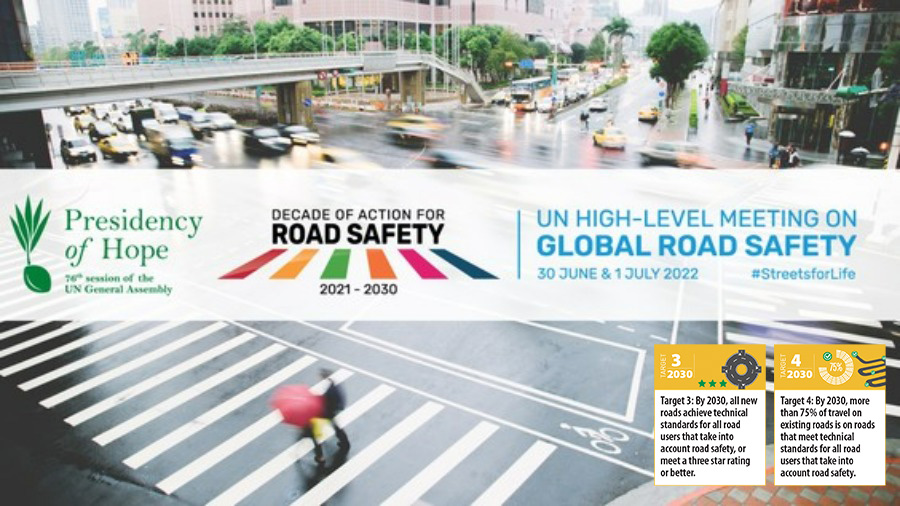 Recognising the unacceptable scale of road trauma globally, World Leaders gathered in New York last week to commit to an increase in investment and action to ensure the SDG goal to halve road deaths and injuries by 2030 is met.  Ensuring the Global Plan for the Decade of Action is embraced and implemented at a national level was highlighted by many, including the need to meet Targets 3 and 4 for safer road infrastructure for all road users.

Partners’ work in more than 100 countries and the critical need for high-level prioritisation of safe roads were key focusses of the first ever UN High-level Meeting on Road Safety held from 30 June to 1 July.

iRAP CEO Rob McInerney and Global Strategic Projects Director Julio Urzua were on-the-ground to meet with Ministers and delegations to support their ongoing efforts to target high-risk roads, set policy targets for 3-star or better new and existing roads, provide the business case for safer roads and invest in the proven treatments that can save lives and reduce injuries.

“Building on the iRAP partnerships that now extend across more than 100 countries worldwide and an associated US$80 billion of investment made safer, the event provided the opportunity for delegations to share success and inspiration for what is possible as leaders committed to Securing a decade of action and delivery for road safety.” Rob said.

The meeting was attended by Heads of State, Ministers and Member States’ representatives of Permanent Missions to the United Nations, as well as select road safety NGOs and stakeholders, granted attendance by application.

It resulted in a Political Declaration and, based on analysis by the Global Alliance of NGOs for Road Safety, the presentation of 73 Statements by Member States sharing the road safety progress of their countries. Of those, 80% mentioned a national strategy, 55% mentioned a specific national road death reduction and only 21% mentioned a budget allocation. Read the Alliance’s :

On the back of the analysis, the Alliance is calling for:

Saul Billingsley on the importance of evidence-based programmes like iRAP to road safety and linked agendas. During his statement, Saul displayed the iRAP Countries’ Summary Overview detailing national safer roads activity for nearly 150 countries and the human and economic benefit of achieving UN Targets 3 and 4 by 2030. A must for all countries to read! (1:20 mins)

H.E. António Guterres, Secretary-General of the United Nations on the linkage of road fatalities to poor road infrastructure and economic development (0:26 mins)

Opening Address of Abdulla Shahid, President of the 76th UN General Assembly: As we begin our deliberations, I have 5 core messages… (3:05 mins)

Ylva Wessen, President and CEO of Folksam Group on generating large-scale financing and the value of road safety bonds (2 mins)

On experiencing the High-level Meeting

Star Rating for Schools impact and the need to prioritise youth 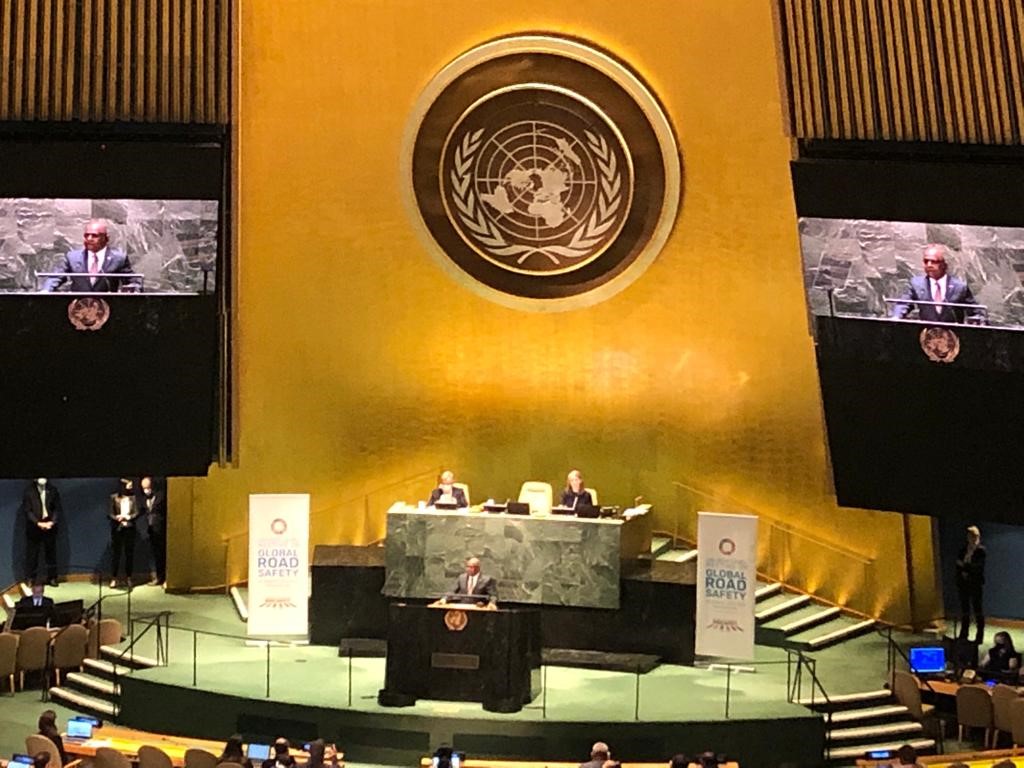 Other iRAP activity whilst in New York

Whilst in New York, iRAP attended several High-level Meeting Side Events including the UNICEF Child Road Safety: Global Drive to Action Side Event, Bloomberg Philanthropies Reception and Youth for Road Safety Art Exhibition and Official “Stop Blaming Us, Start Engaging Us!” Side Event. 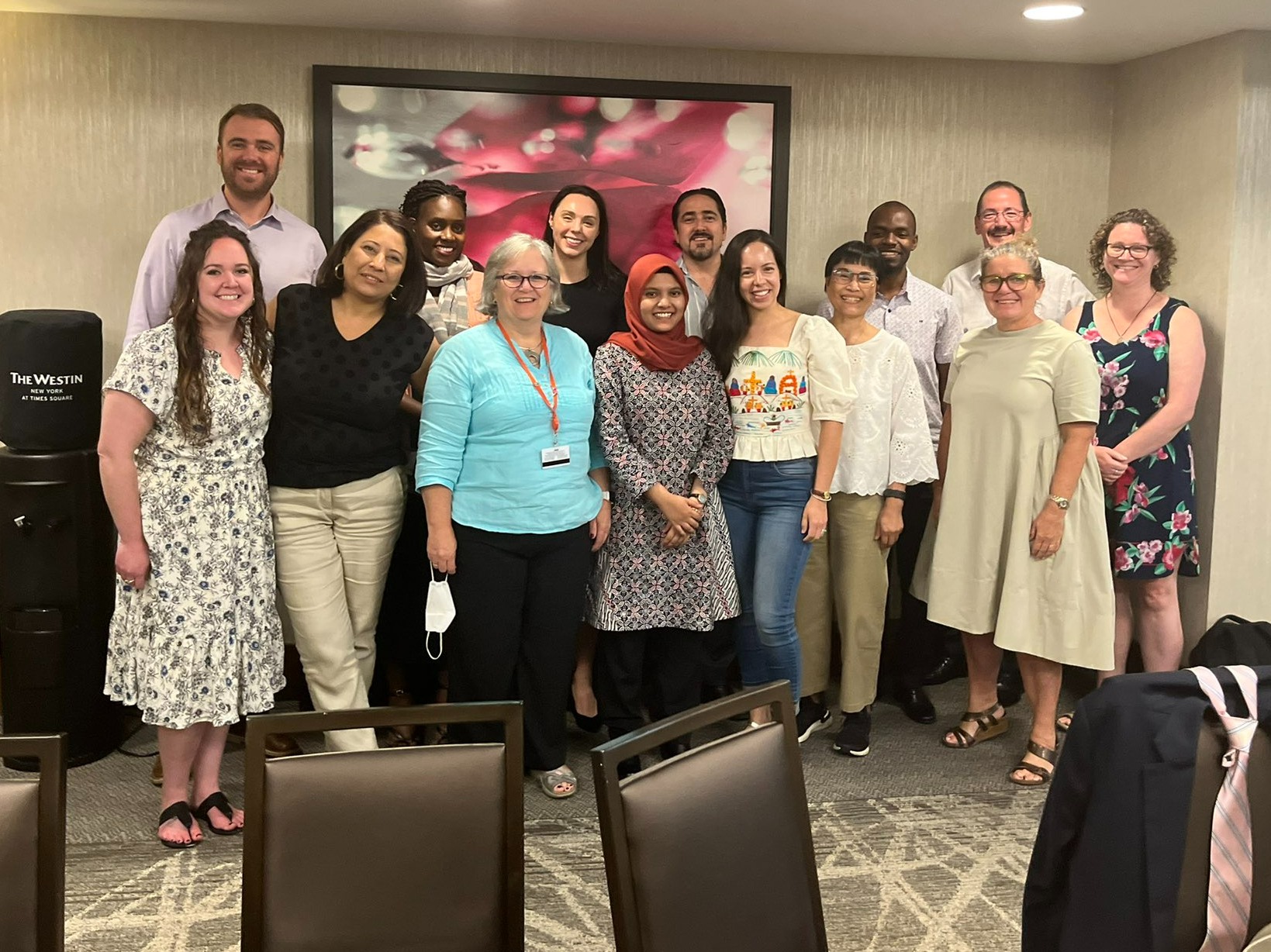 After 3 years of COVID isolation, Rob and Julio enjoyed the opportunity to meet face-to-face with national ministers and partners including: 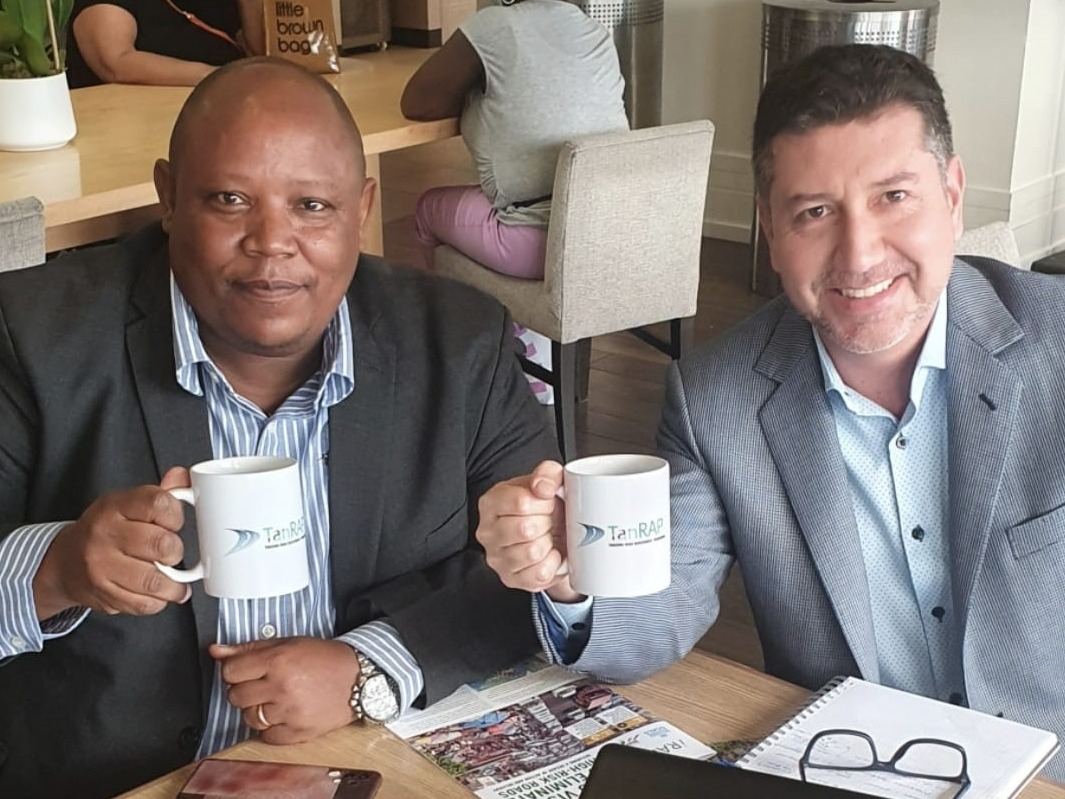 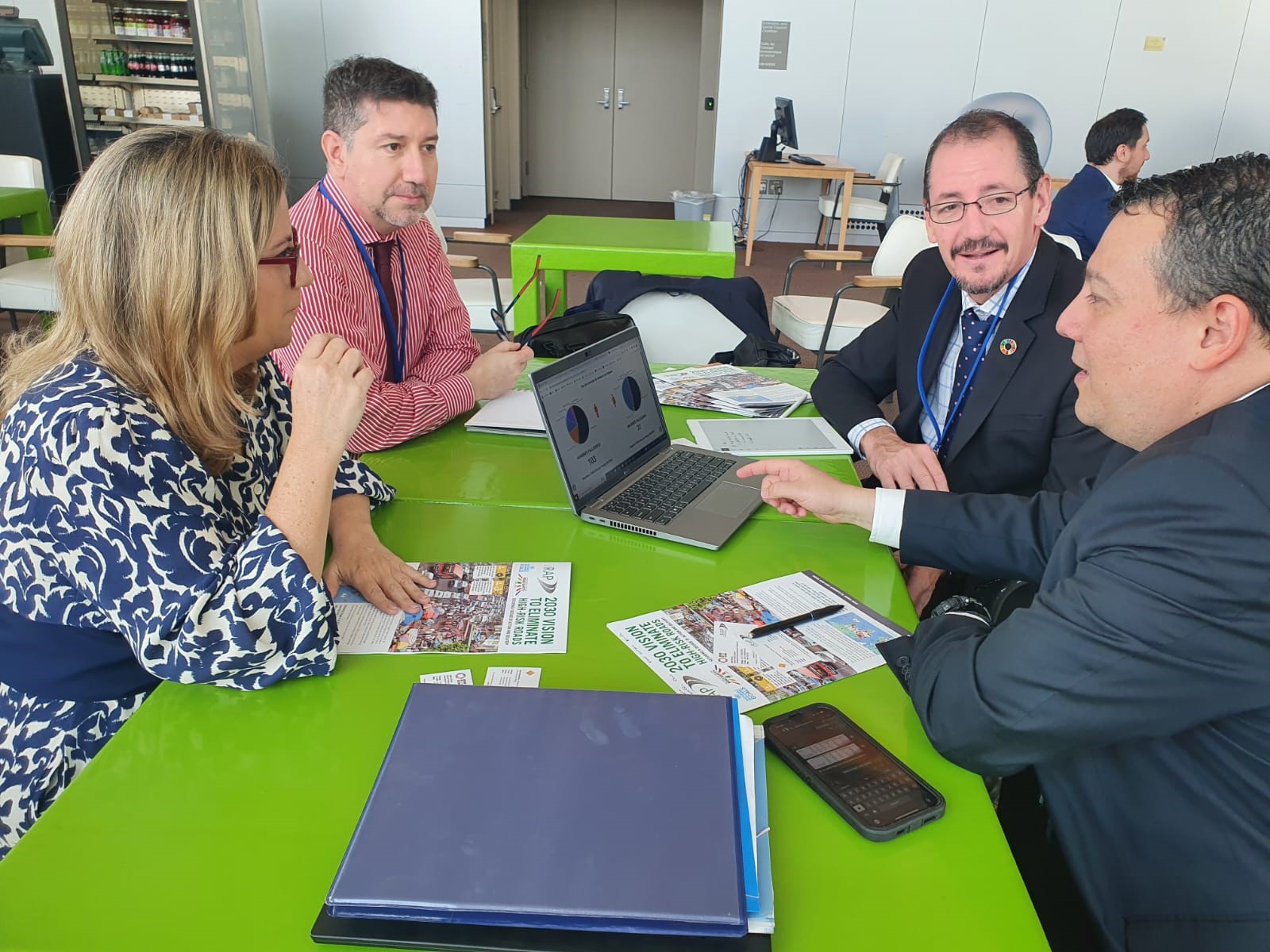 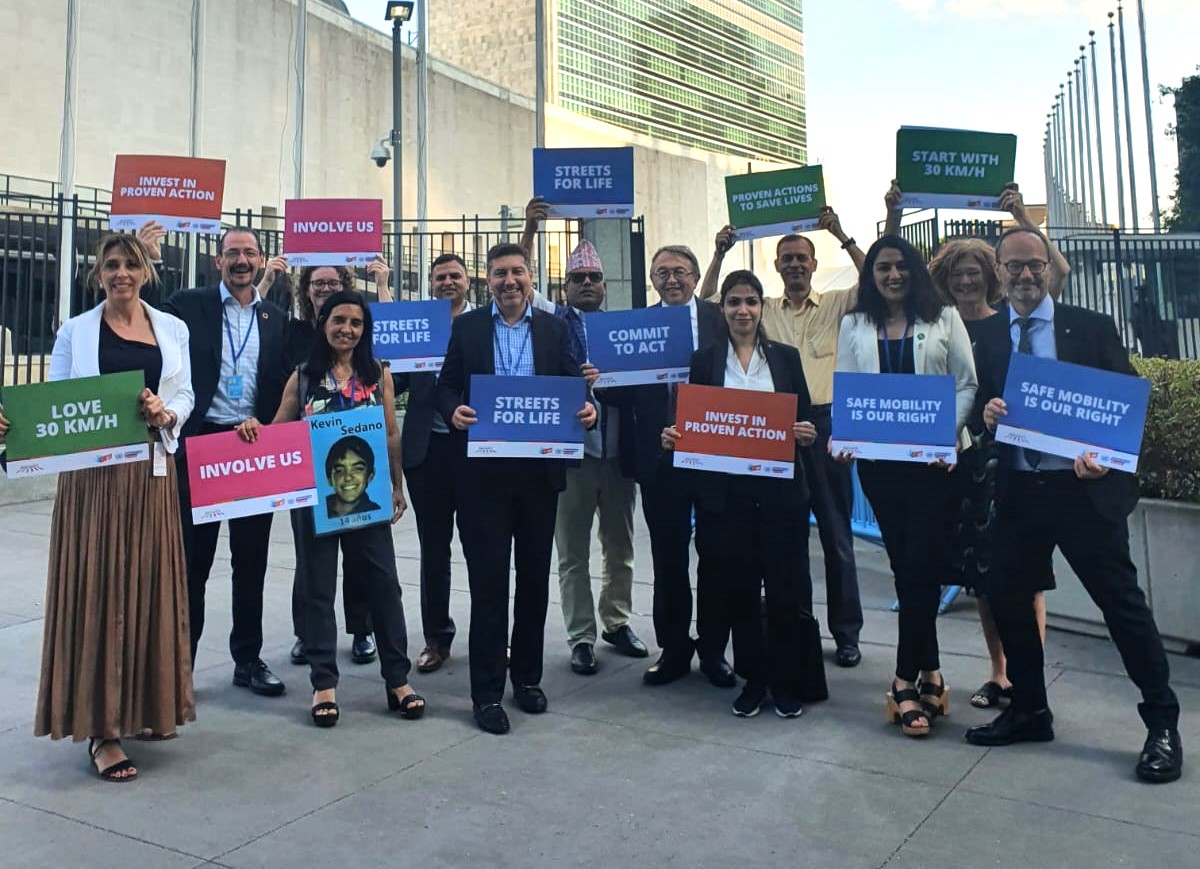 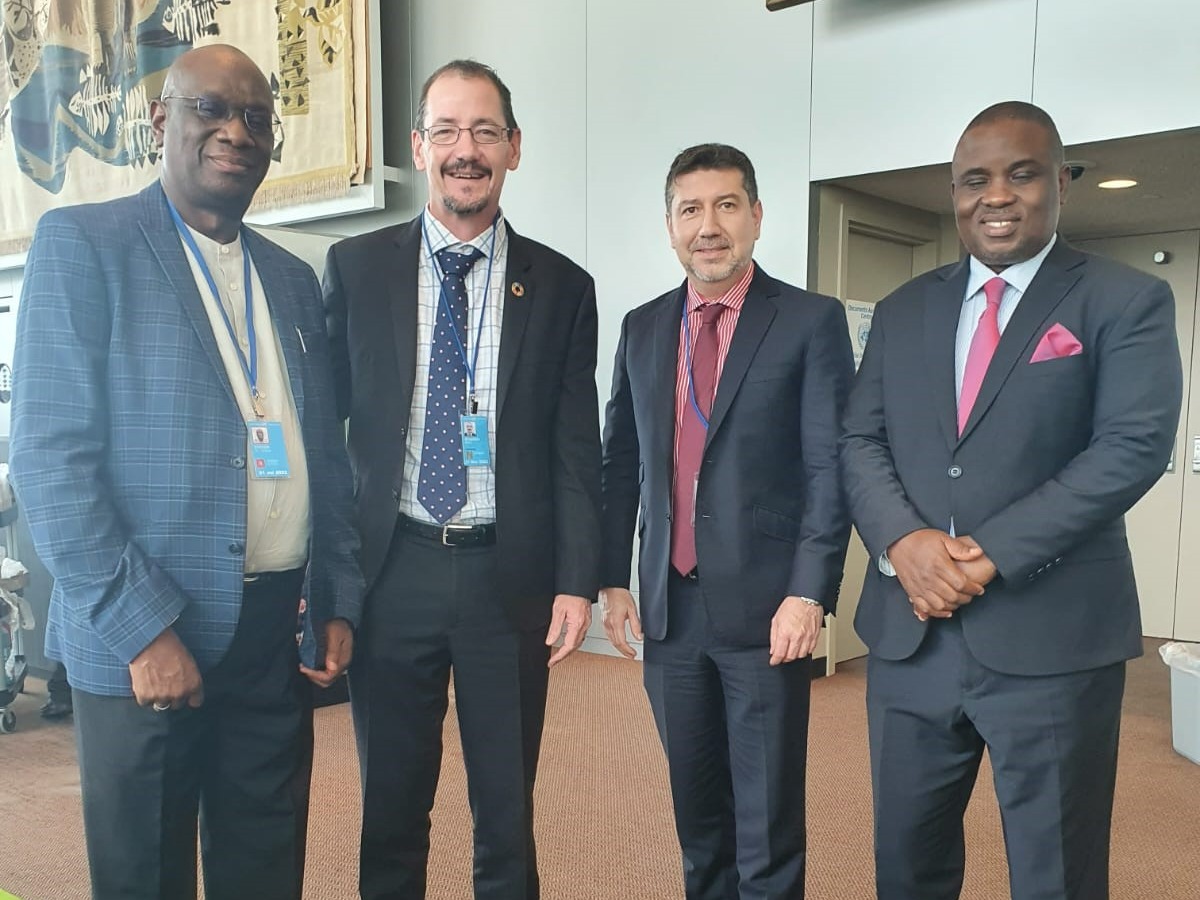 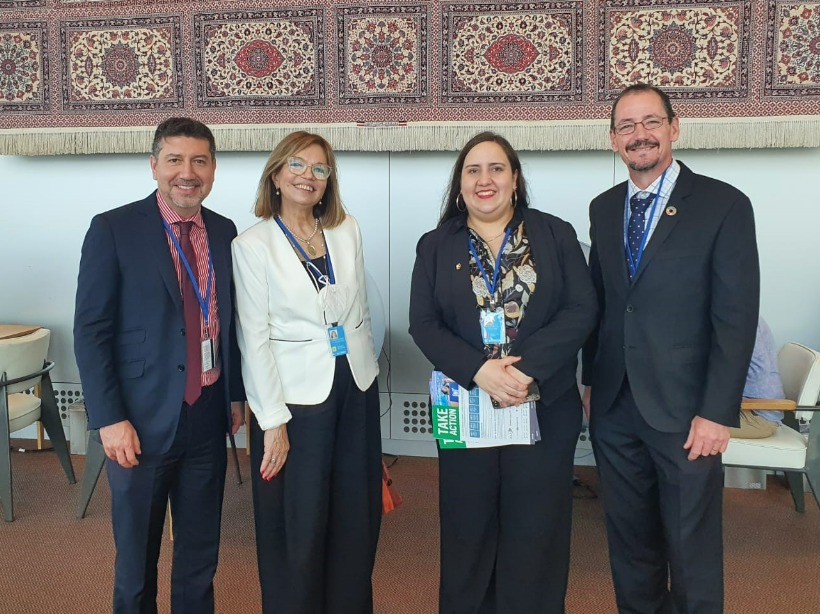 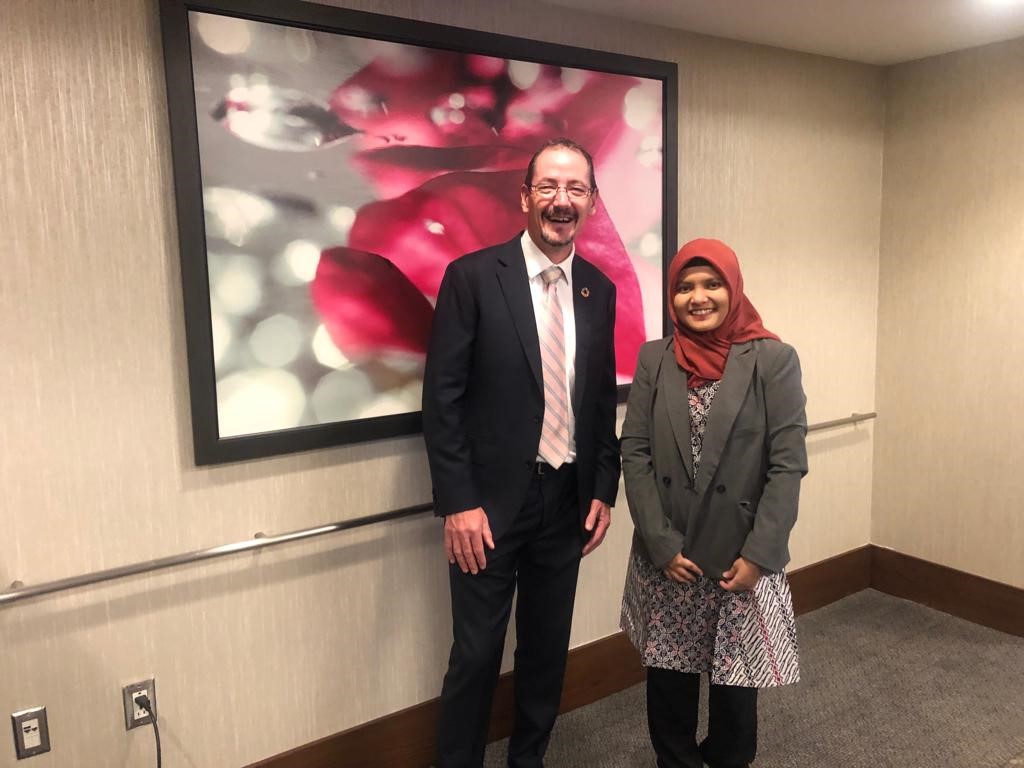 iRAP support for countries preparing for the High-level Meeting

In the lead up to the High-level Meeting, iRAP worked closely with the Permanent Missions to UN Member States, Heads of State and Ministers, and our partners from the ground-up, calling on Presidents and Prime Ministers to actively participate in the meeting, share success and commit to implement the Global Plan for the Decade of Action for Road Safety 2021-2030 to save lives and serious injuries.

This included the release of: