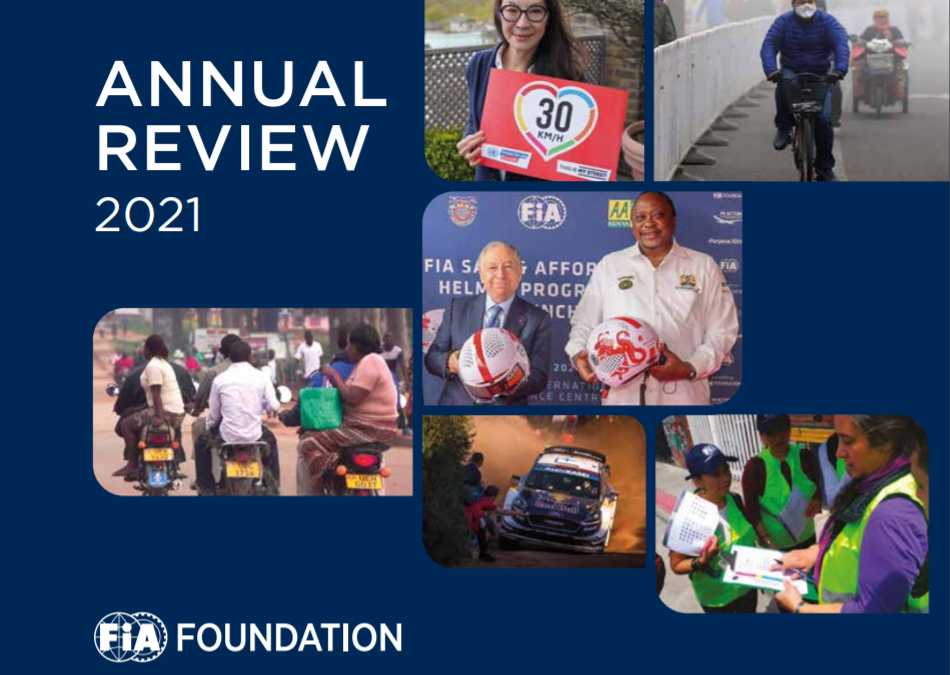 This year, 2021, marks twenty years since our major donor FIA Foundation was established as an independent charity to serve the public interest; their recently released Annual Review Report highlights iRAP and Star Rating for Schools (SR4S) as significant achievements.

Alongside Global NCAP which has been crash testing cars in India since 2014, iRAP is one of two programmes the Foundation has helped launch and consistently fund that have reaped global public health rewards.

iRAP’s achievements noted in the 2021 Annual Review include:

The work of iRAP and its partners across the world would not be possible without the generous support of the FIA Foundation.

We express our heartfelt appreciation and congratulate FIA Foundation on 20 years of dedicated and outstanding public service that has helped to facilitate safer journeys in safer cars, saving lives across the world. 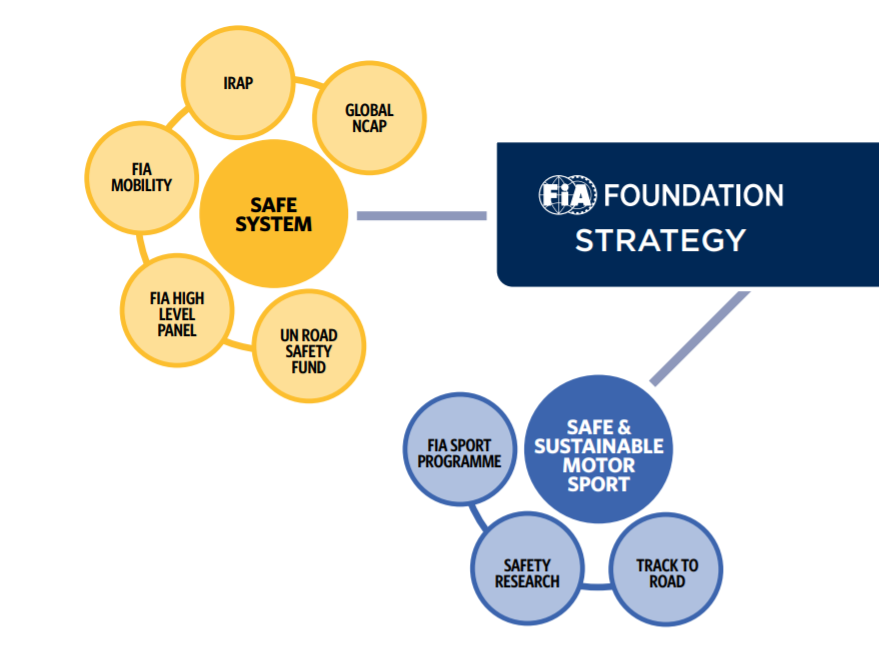 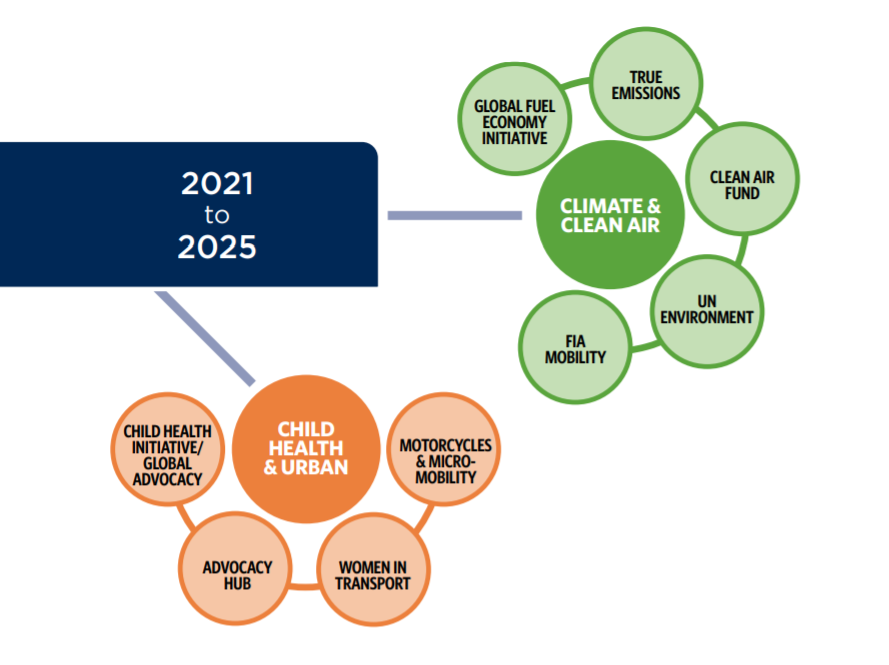 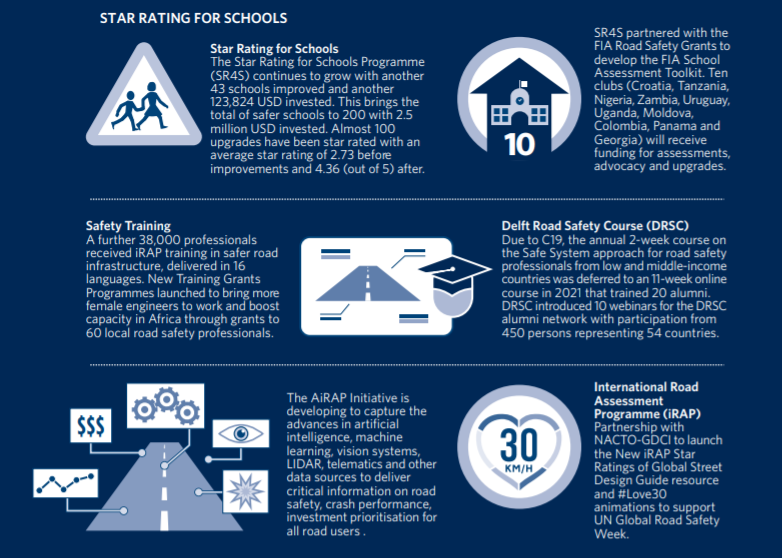