26,000km of Sao Paulo’s State Highways to be assessed 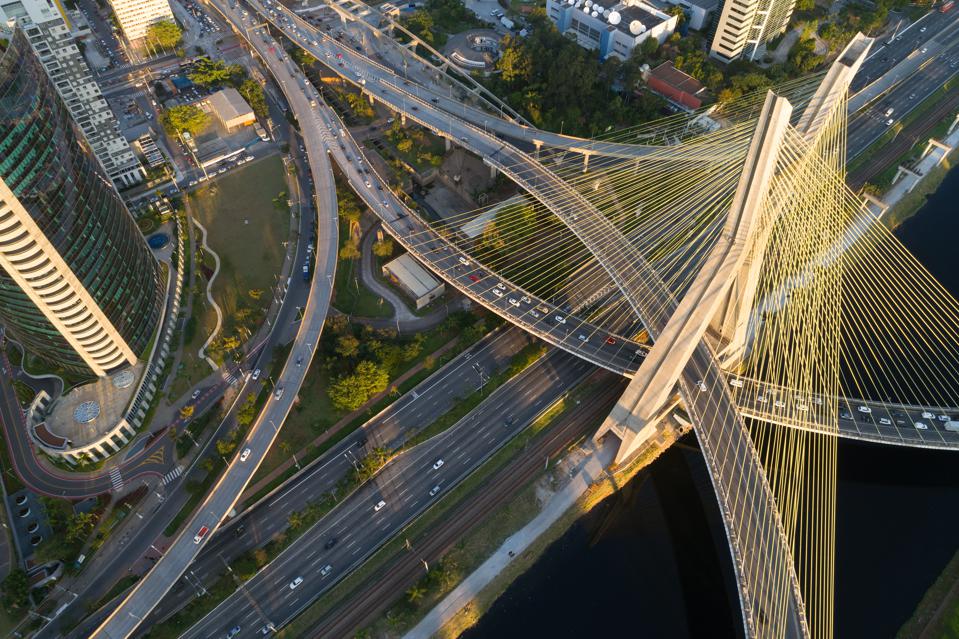 Tenders have recently been called by the Secretaria de Logistica e Transportes, Government of São Paulo to assess the safety of 26,000km of State Highways as part of a programme funded by the International Bank for Reconstruction, Action and Development (IBRD).

Supplier tenders have been called to survey and code geo-referenced data and images from the network according to the iRAP methodology. The project will reveal the level of risk built into the highways for different road user groups and provide a Safer Roads Investment Plan to guide maintenance and upgrade investment to improve safety.

São Paulo State is home to 35 per cent of Brazil’s national fleet and has twice the number of drivers compared to the rest of the country.

In 2019 alone, more than 5,400 people died on the State´s roads and streets in crashes, according to official data from the State Government. To reduce the number of road traffic deaths, the government established the programme Respeito à Vida with the mission of acting as an articulator for the promotion of actions oriented to reduce the number of road crashes in the State. The programme comprises 8 areas of the state administration and is also responsible for the Infosiga system, which monitors and publishes crash statistics for the State.

According to the Agência de Transporte do Estado de São Paulo (ARTESP), São Paulo has 9,800 km of concessioned roads, administered by 20 concessionaires on which, in 2019, more than R$6.6 billions Reais was invested in maintenance, generating more than 25,000 jobs.

The Government of Sao Paulo also has a 1,273km concession assessment underway to measure the safety of the network. The Governor of Sao Paulo, Mr. João Doria, signed the contract of works in May 2020 – the largest concession contract in Brazil and the first to incorporate the iRAP methodology. The project will inform USD2.4 billion of investment over a 30-year period to upgrade the highways between the city of Piracicaba and the municipality of Panorama, supported by the International Finance Corporation (IFC – World Bank Group).