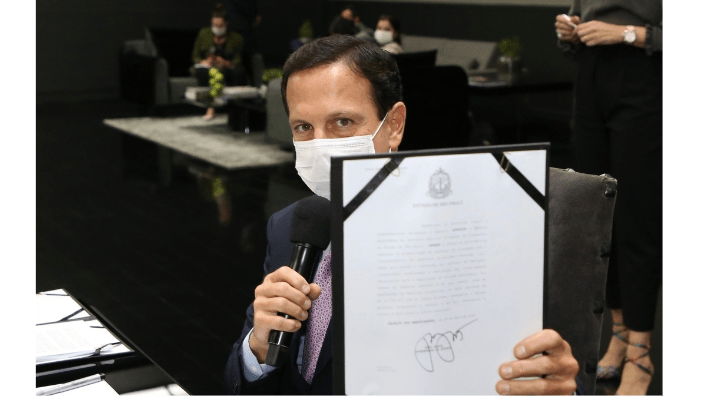 May 15 2020: In Brazil, the Governor of São Paulo, Mr. João Doria, signed the largest road concession contract in the country, 1,273km for 30 years concession between Piracicaba and Panorama. The concession project includes the International Finance Corporation (World Bank Group) as consultants, and it is the expected USD2.4 billion investment on the network.

The concession will be the first in Brazil to include iRAP methodology which will measure the road safety of the network.

The work will be completed over a 30-year period, with the highways to be upgraded between the city of Piracicaba, in the Campinas region, and the municipality of Panorama, in the far west of the state, bordering Mato Grosso do Sul. The modernization and works plan includes the construction of 600 km of duplications and new lanes (urban contours). There will also be additional lanes and marginal roads, works that improve fluidity, the flow of regional production and road safety. Shoulder roads, new accesses and returns, pavement recovery, walkways and cycle paths will also be implemented.

The implementation of the iRAP road safety methodology will reinforce the focus of the São Paulo State Government on the safety of state highways.

This project is one of the many that will be undertaken by BrazilRAP partners. BrazilRAP was officially launched in November 2019, in association with the National Department of Transport and Infrastructure Brazil (DNIT). 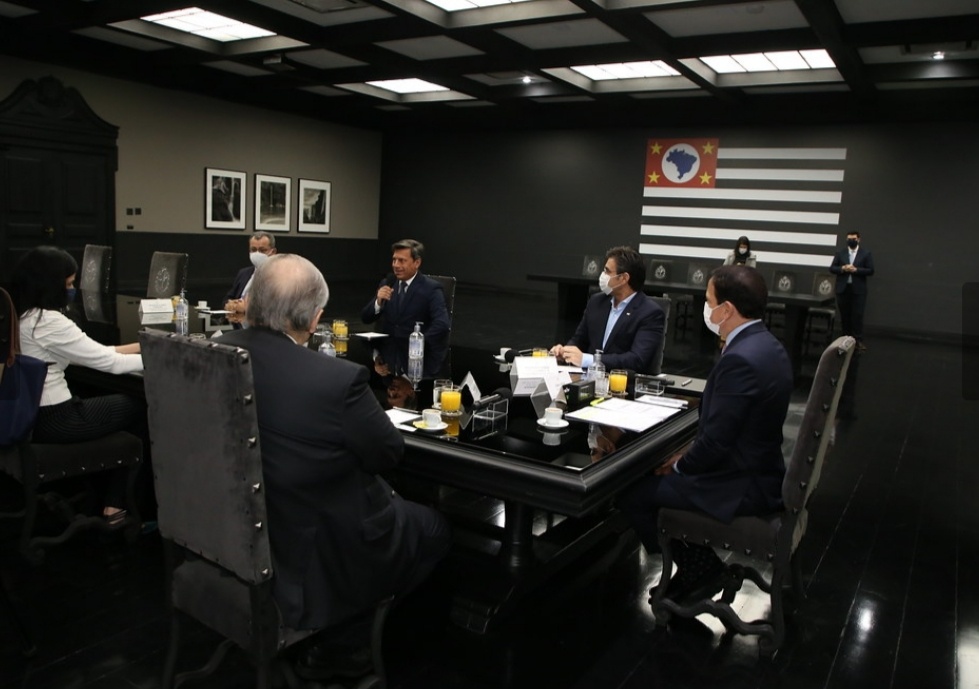 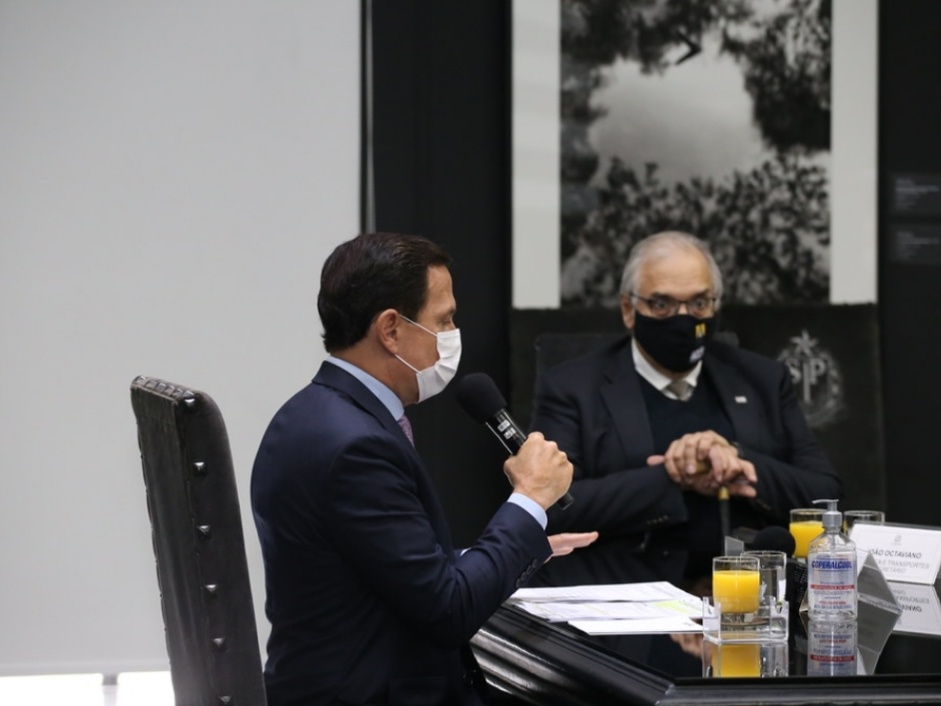 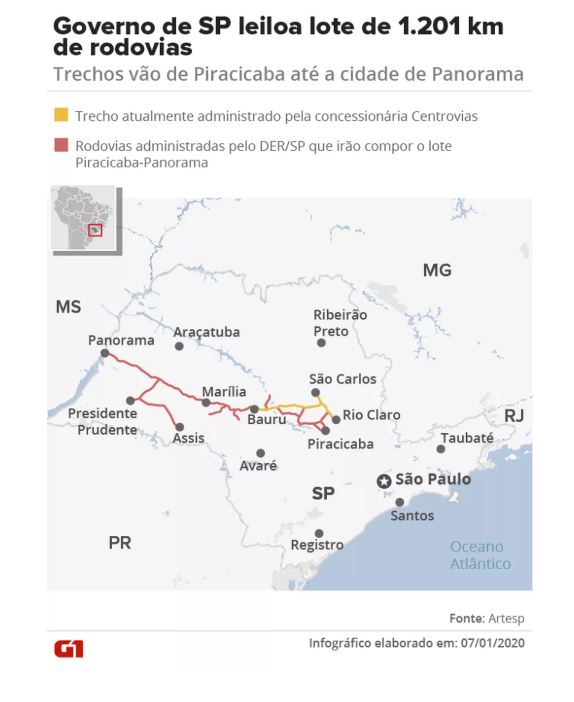 The BrazilRAP programme aims to address the highest risk roads around the country in partnership with national and state agencies. The programme will be hosted by DNIT in association with local experts, using local research and resources, supported by iRAP.

Over 41,000 lives are lost each year due to road crashes in Brazil and eliminating high risk roads is critical to injury reductions. Achieving greater than 75 per cent of travel on 3-star or better roads for all road users by 2030 stands to save over 13,000 lives each year with an economic benefit of USD$9 for every $1 spent. (Source: iRAP’s Big Data tool)

Working with our partners in Brazil, BrazilRAP will seek to eliminate 1 and 2-star unsafe roads and to become a world-leader in the design and construction of brand new 3-star or better safe and smart motorways in the country, with the global support of iRAP and the FIA Foundation.