Great progress in Latin America and the Caribbean 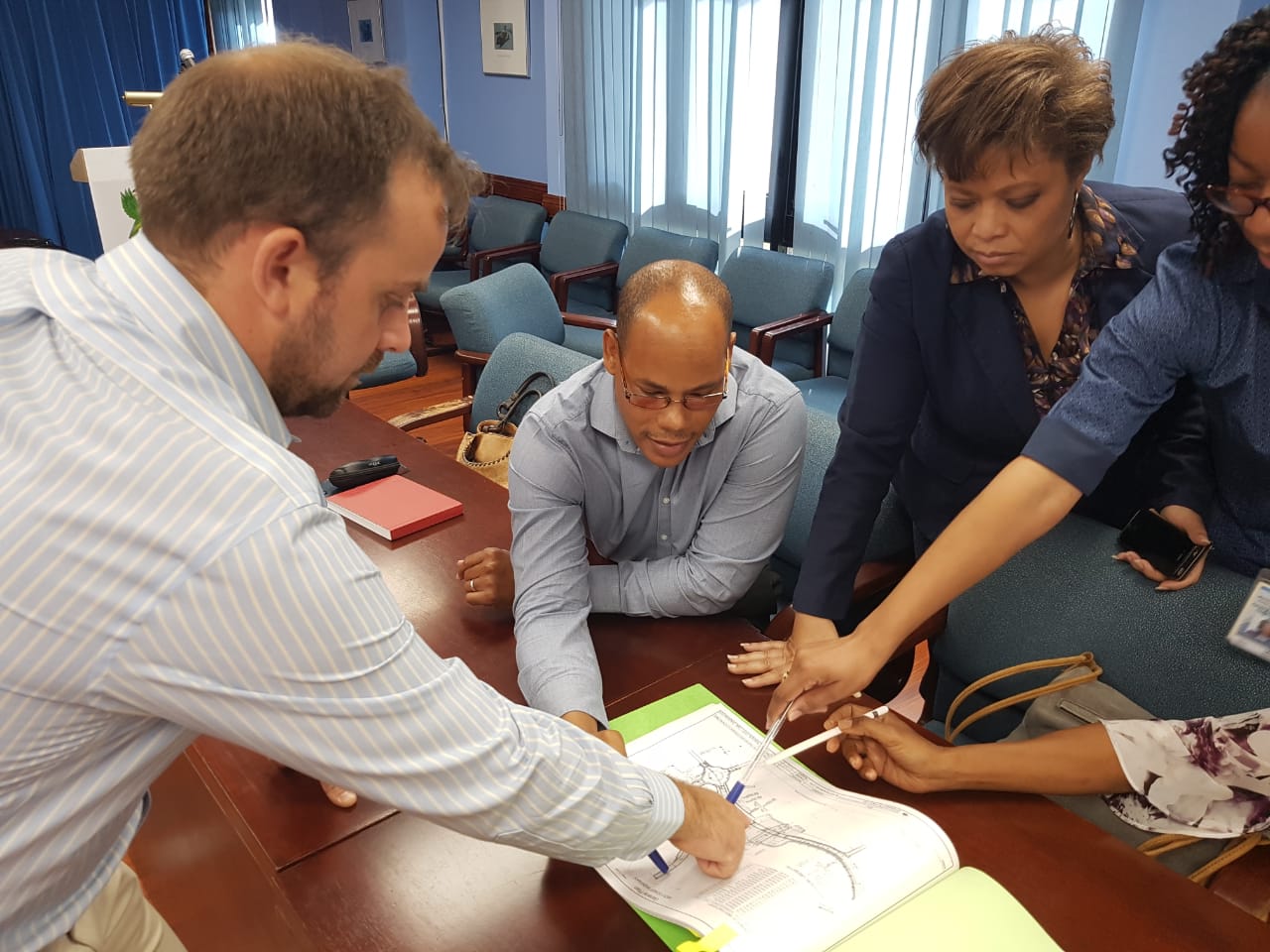 13 February 2019:  iRAP’s Morgan Fletcher (Senior Road Safety Engineer) and Julio Urzua (Regional Director, The Americas) delivered an Introduction to iRAP workshop at the Ministry of Infrastructure in Saint Lucia. They met with the Minister for Infrastructure, Ports, Energy and Labour – Mr Stephenson King to discuss star rating methodology and star rating for designs.

In March 2019, Morgan returned for the official launch of the iRAP Saint Lucia Project to star rate the country’s 200km road network and first steps towards a local RAP programme launch. 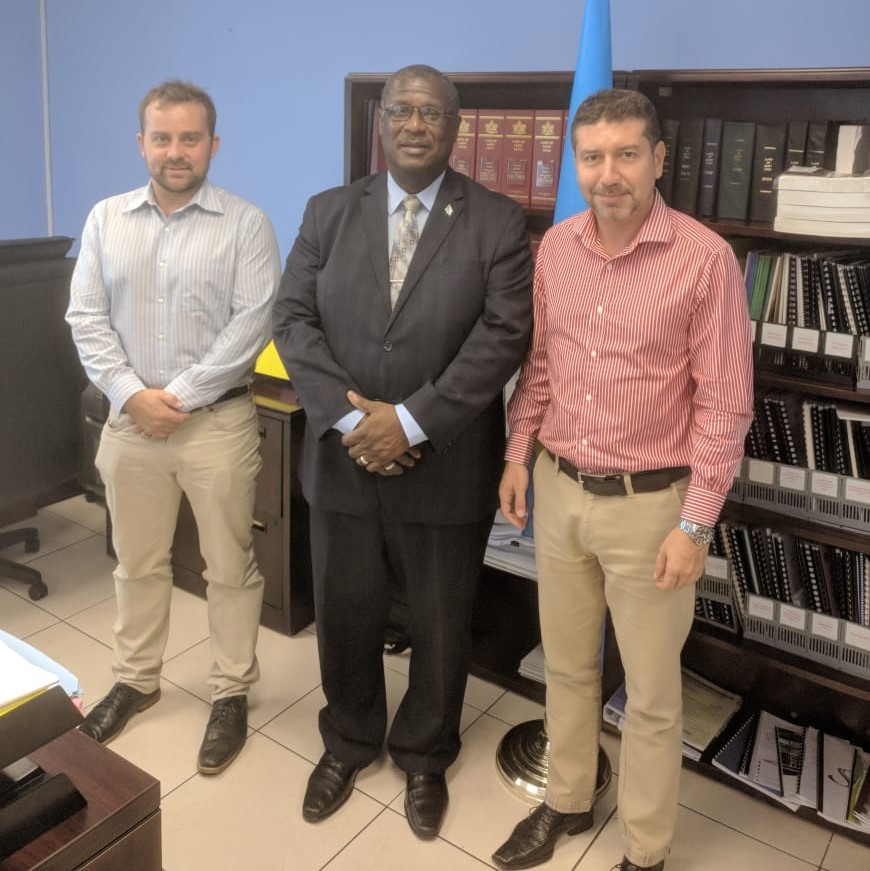 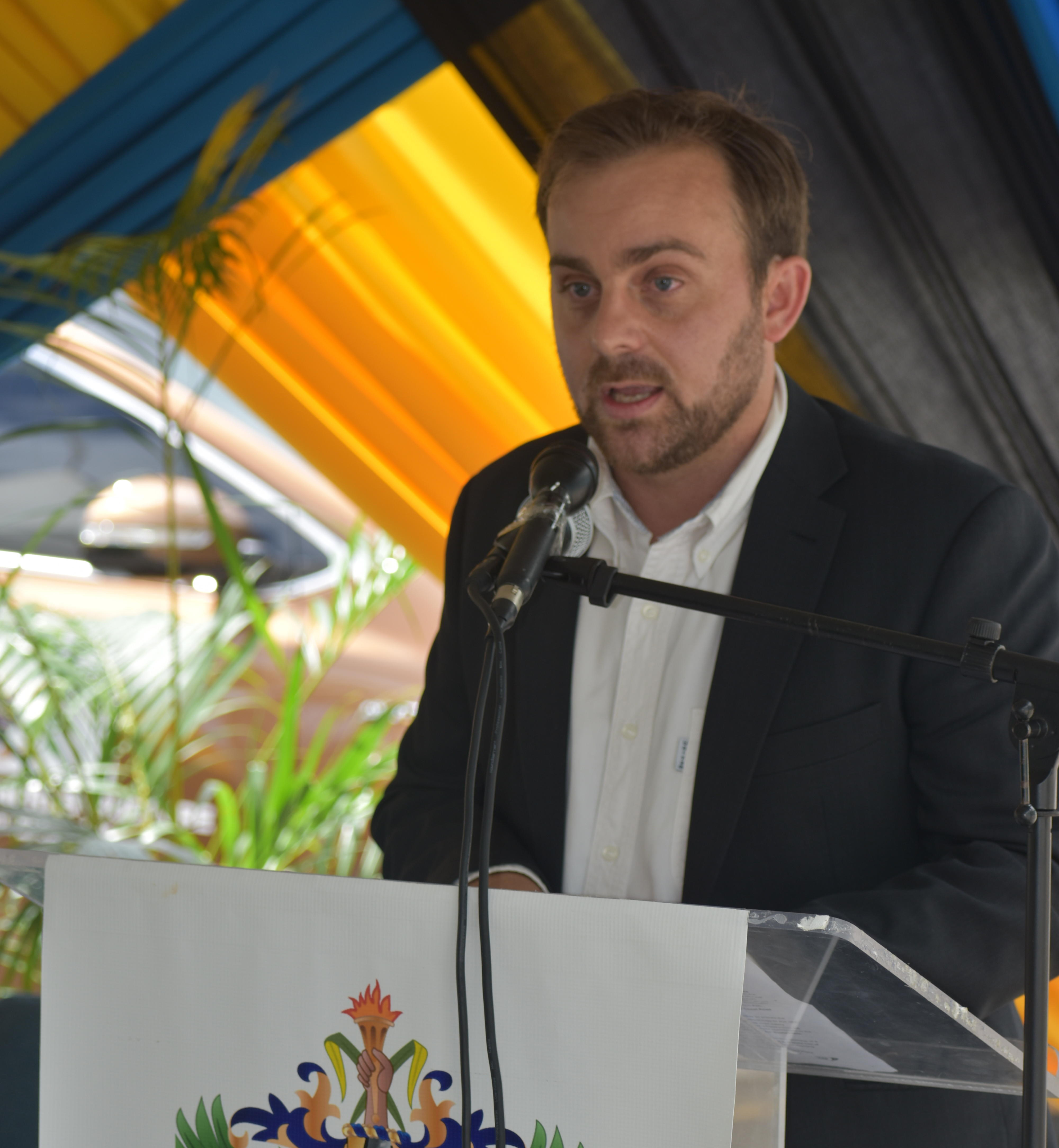 18 February 2019: A Bloomberg Initiative for Global Road Safety (BIGRS) Partners meeting was held in Fortaleza, Brazil where it was demonstrated that there has been a steady reduction in road deaths since 2014. 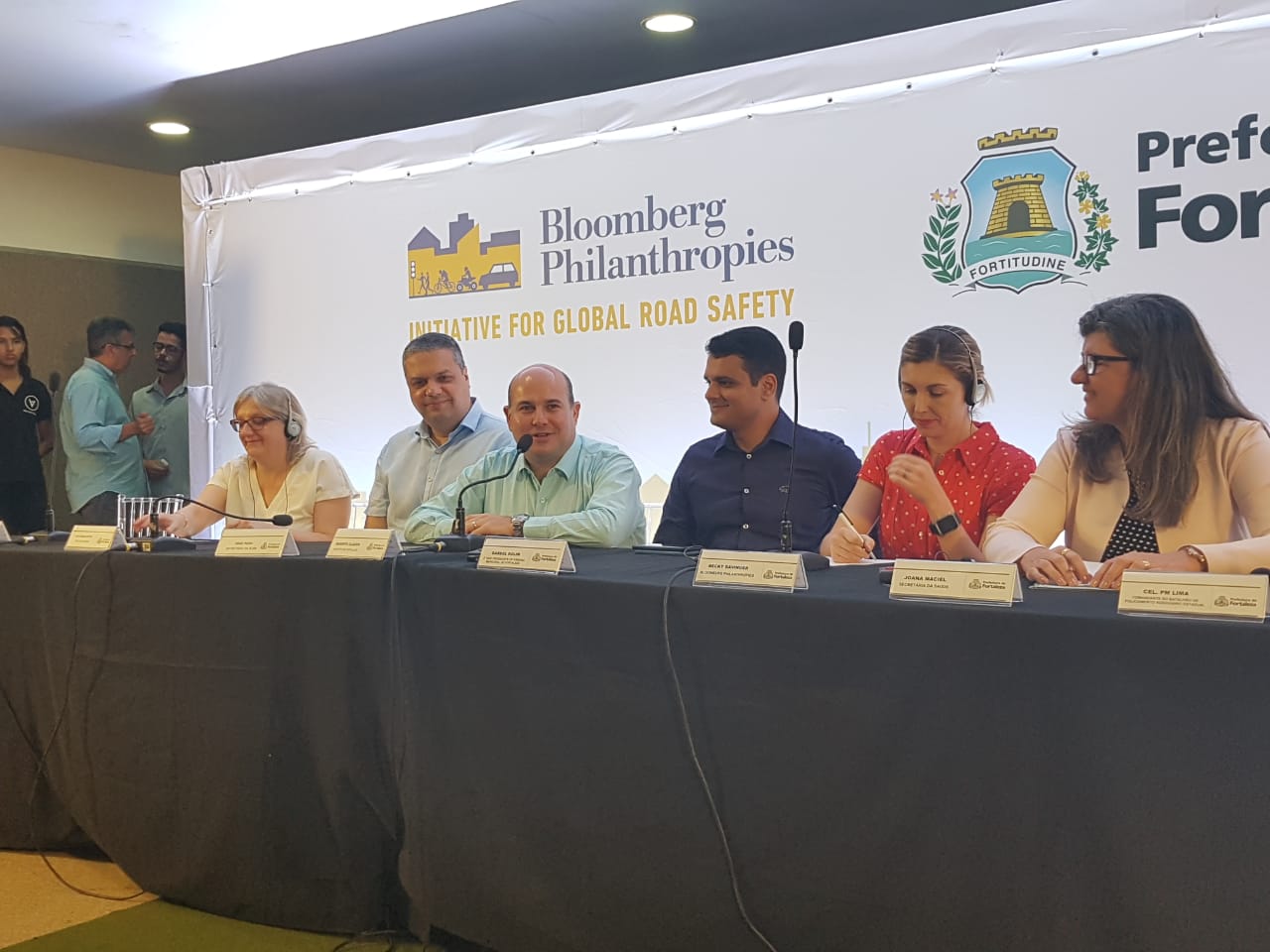 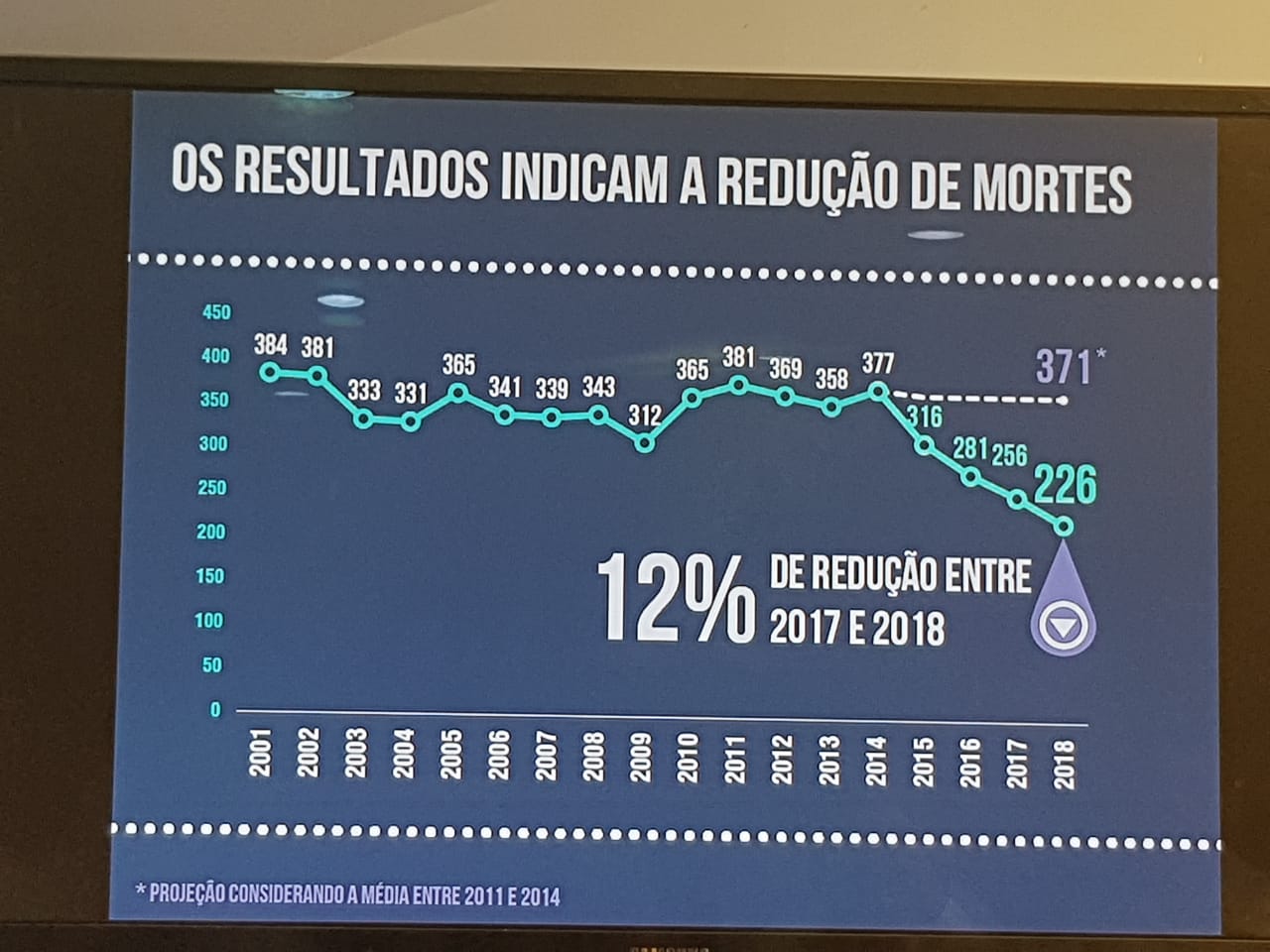 Read local news article here – Profile of victims of fatal traffic accidents in the capital (translation may be required).

5 March 2019: iRAP’s CEO Rob McInerney and Julio Urzua met with the Secretary of Communications and Transport of the Mexican Government, along with local authorities of the Technical Services Department to discuss the establishment of a local MexRAP programme. Over 15,000 lives are lost each year in Mexico due to road crashes and the achievement of >75% of travel on 3-star or better roads for all road users in the country by 2030 would slash the death toll by a third. The establishment of MexRAP will be an important solution in tackling this public health crisis.

According to iRAP’s Business Case for Safer Roads https://www.vaccinesforroads.org/irap-big-data-tool-map/ – If Mexico can achieve >75% of travel on 3-star or better roads for all road users by 2030, iRAP predicts a reduction of 5,549 deaths per year and a reduction of 1,220,643 deaths and serious injuries over 20 years.  $15 of benefits will accrue for every $1 invested. 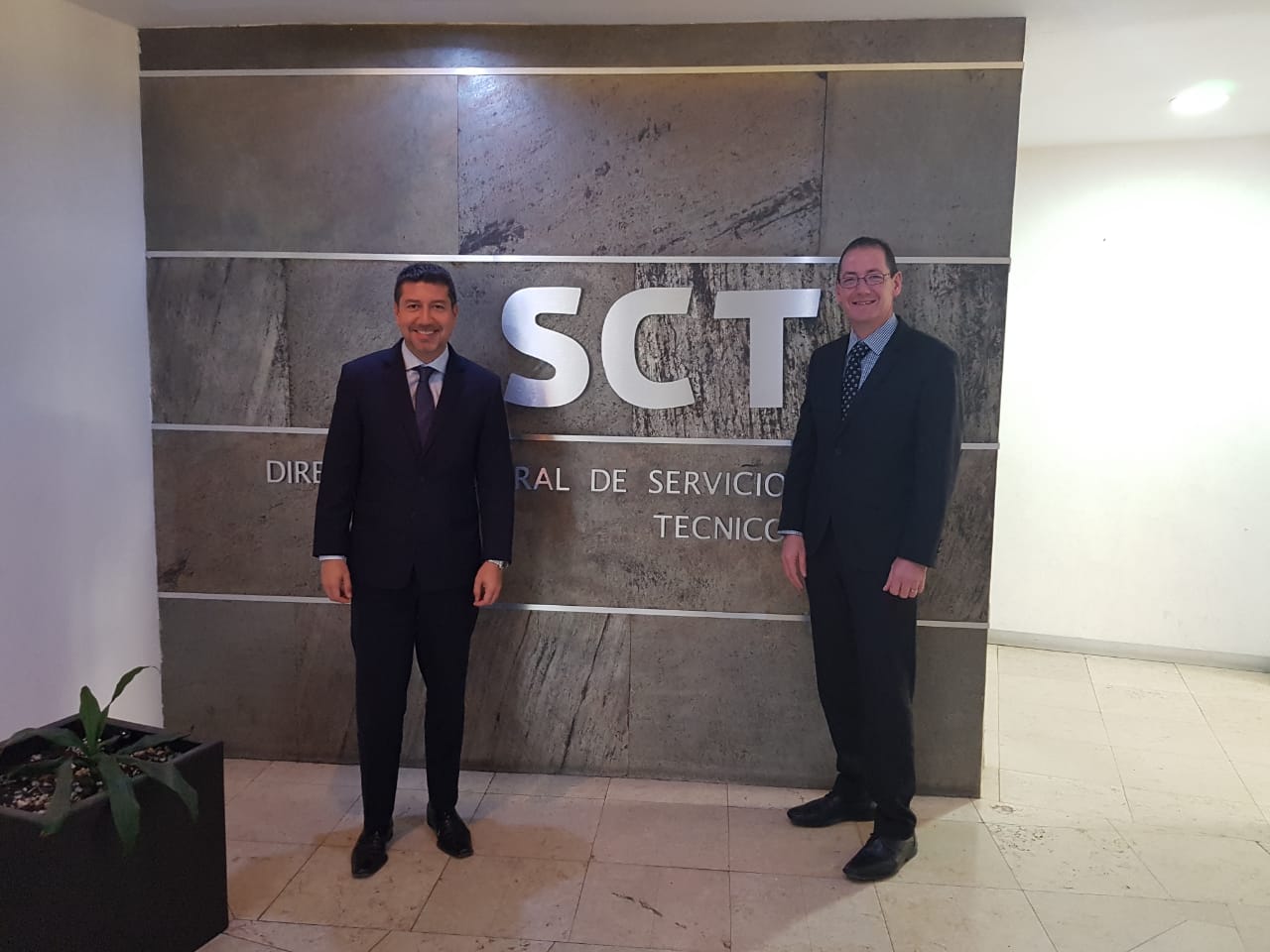 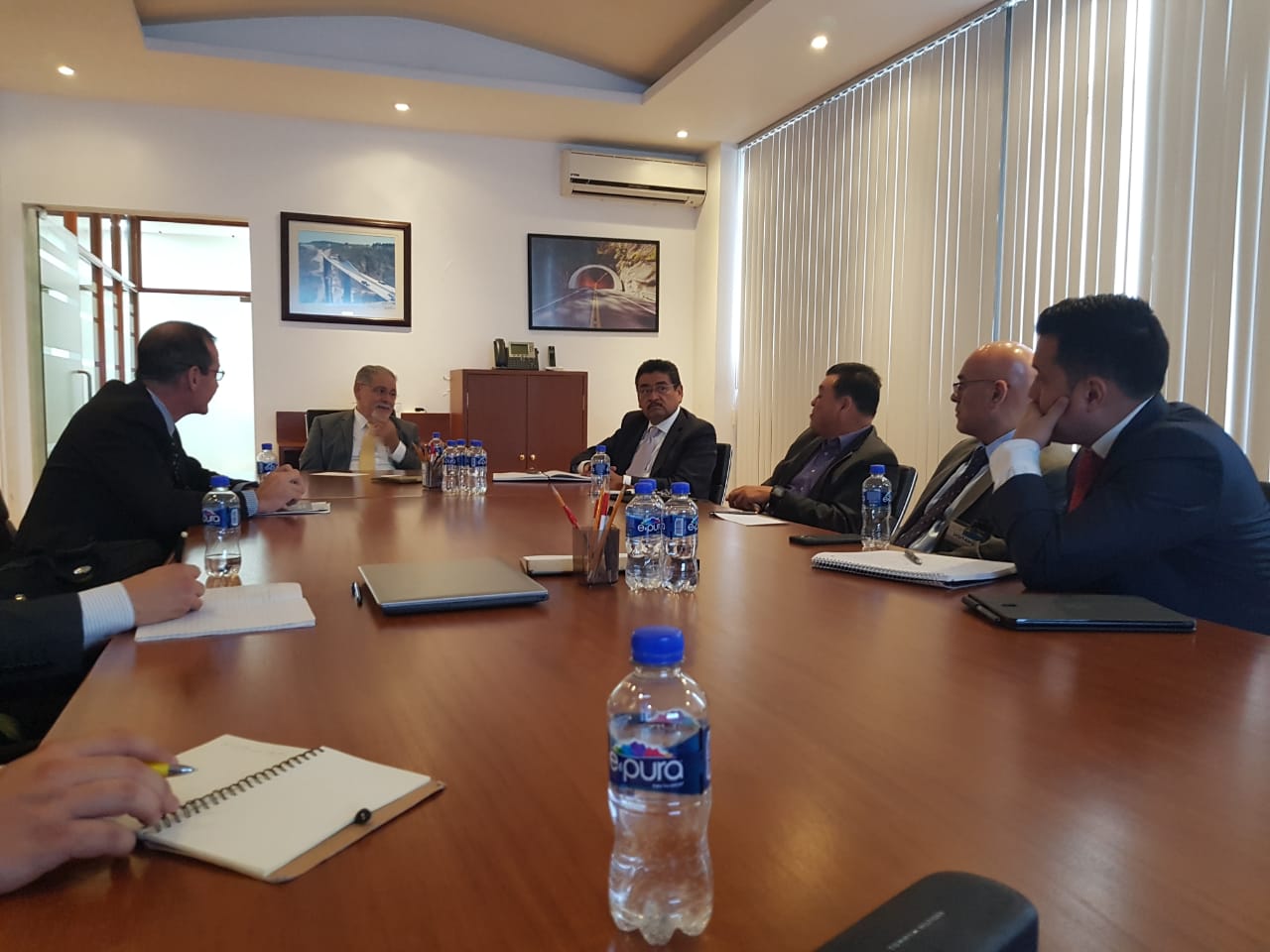