Statement of Concern for the High-level Meeting Declaration Negotiations 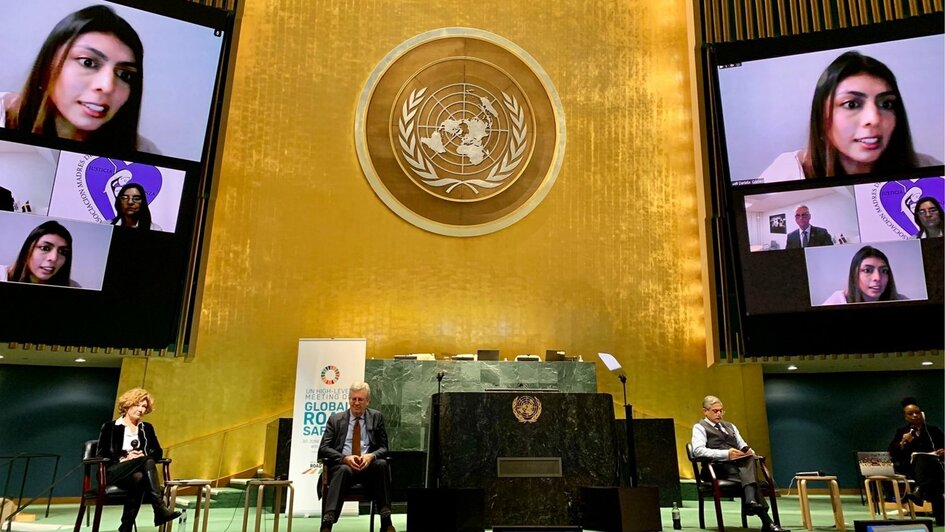 iRAP stands with the Global Alliance of NGOs for Road Safety and road safety community in calling for peace and for Russia to step aside from the UN High-level Meeting on Road Safety to occur from 30 June to 1 July in New York. The crucial work of eradicating road trauma – the leading cause of death for young people worldwide – cannot be become another victim of the war in Ukraine.

The Alliance has published the following Statement of Concern:

However, the disastrous war in Ukraine gives us cause for great concern with regards to the chances of ensuring successful negotiations of the High-level Meeting Declaration. It appears very likely that a large number of United Nations Member States will be reluctant to engage in a dialogue led by the Russian Mission to the UN and that we will lose the opportunity to negotiate a powerful and unifying text that is so critically needed to give momentum to the Second Decade of Action.

For more than a decade the Russian Federation had been playing a constructive and leading role at the United Nations on the Global Road Safety agenda. Yet through its invasion of Ukraine, which has received condemnation by the majority of the UN General Assembly, Russia has forfeited any credibility to lead on a major issue of global public health. We urge the Russian Federation to voluntarily step aside from its current negotiating role. As an alternative it could be considered that Sweden could share this responsibility with Cote D’Ivoire, given its success in hosting the Third Global Ministerial Conference on Road Safety in Stockholm in February 2020.

We must find a way forward. Without it, we are concerned that the vital opportunity to make a real change for road safety that will save the lives of many thousands of people around the world every year may be missed.

Read more on how iRAP is supporting the High-level Meeting and countries to implement the Global Plan here. 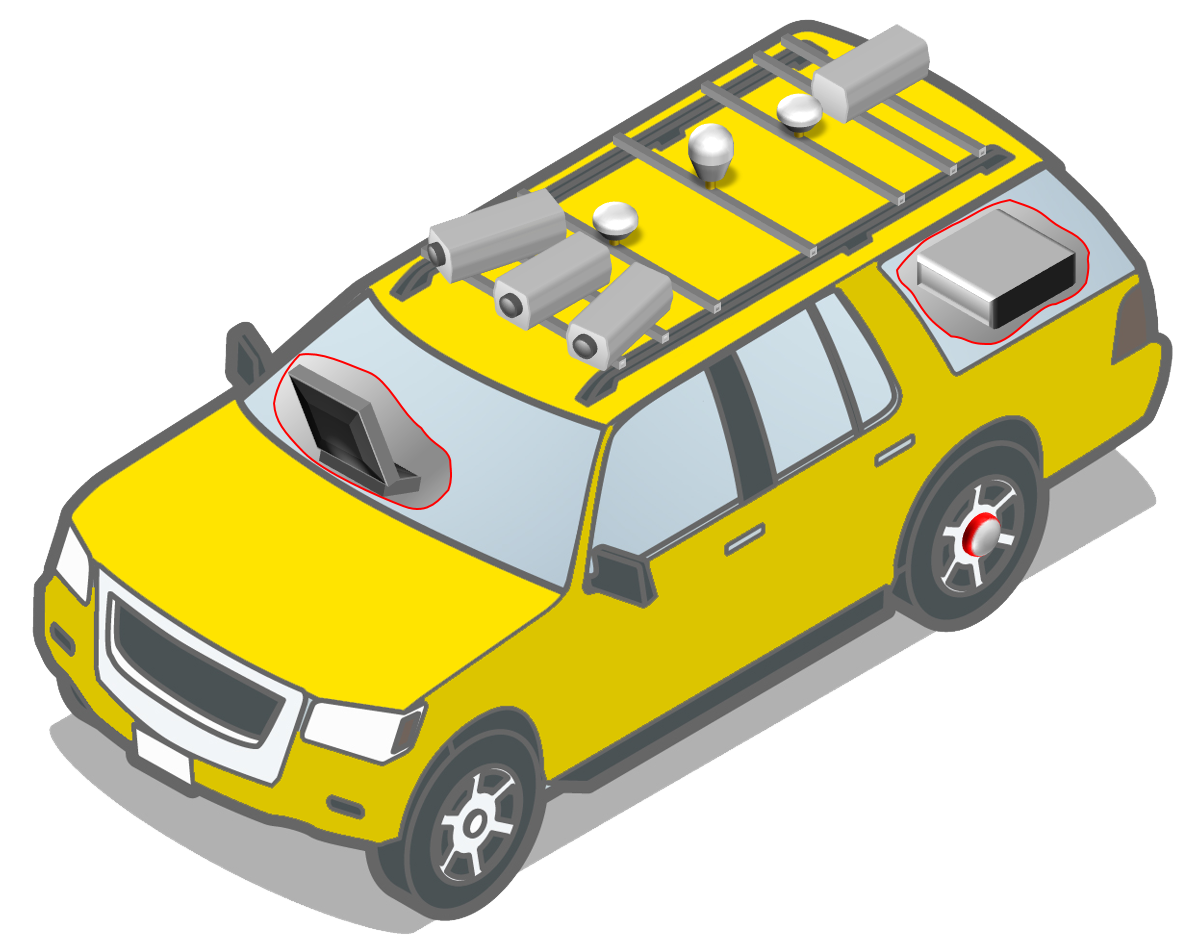 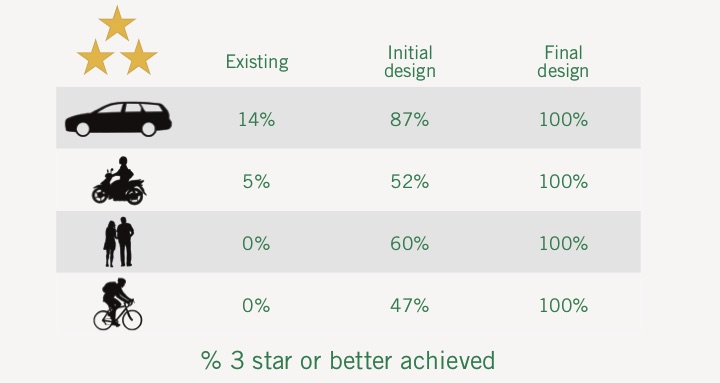 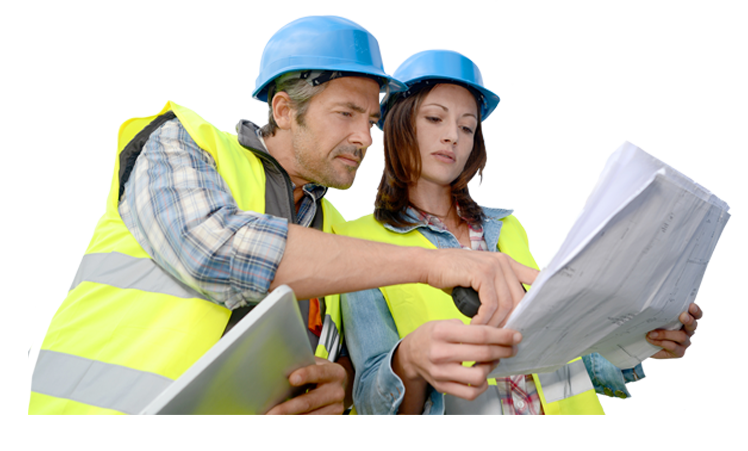 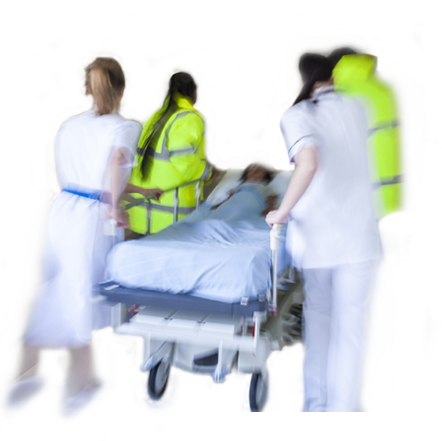 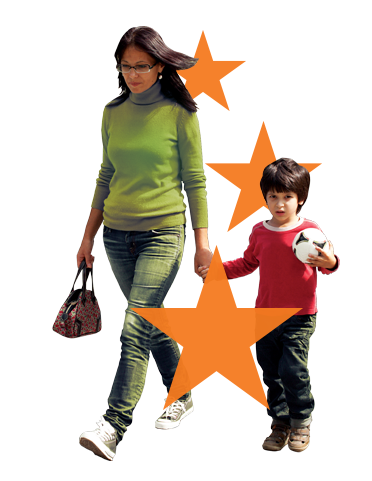 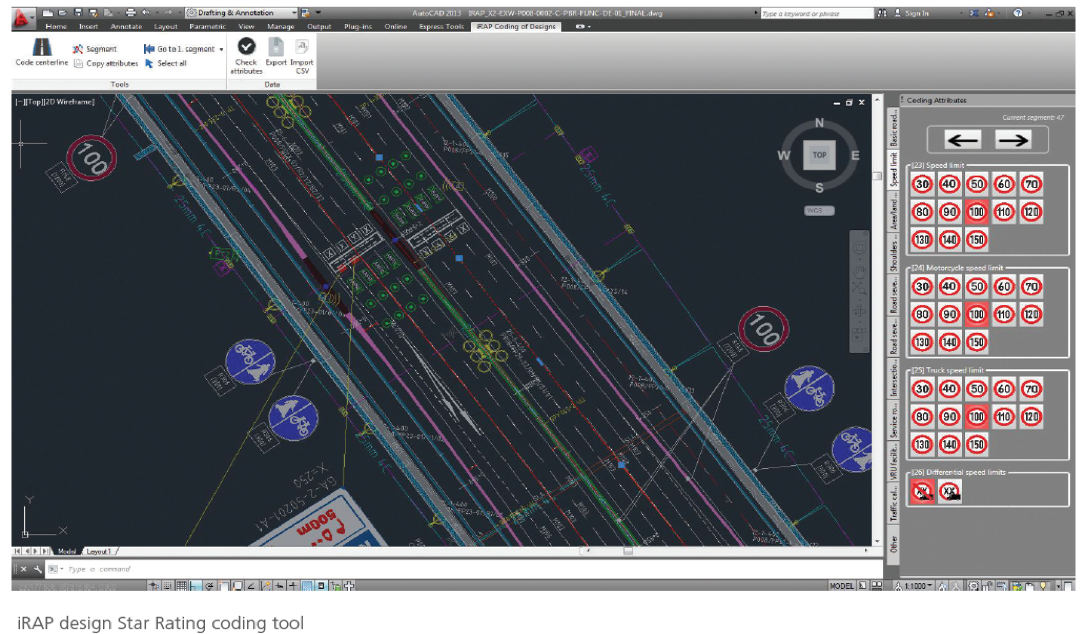 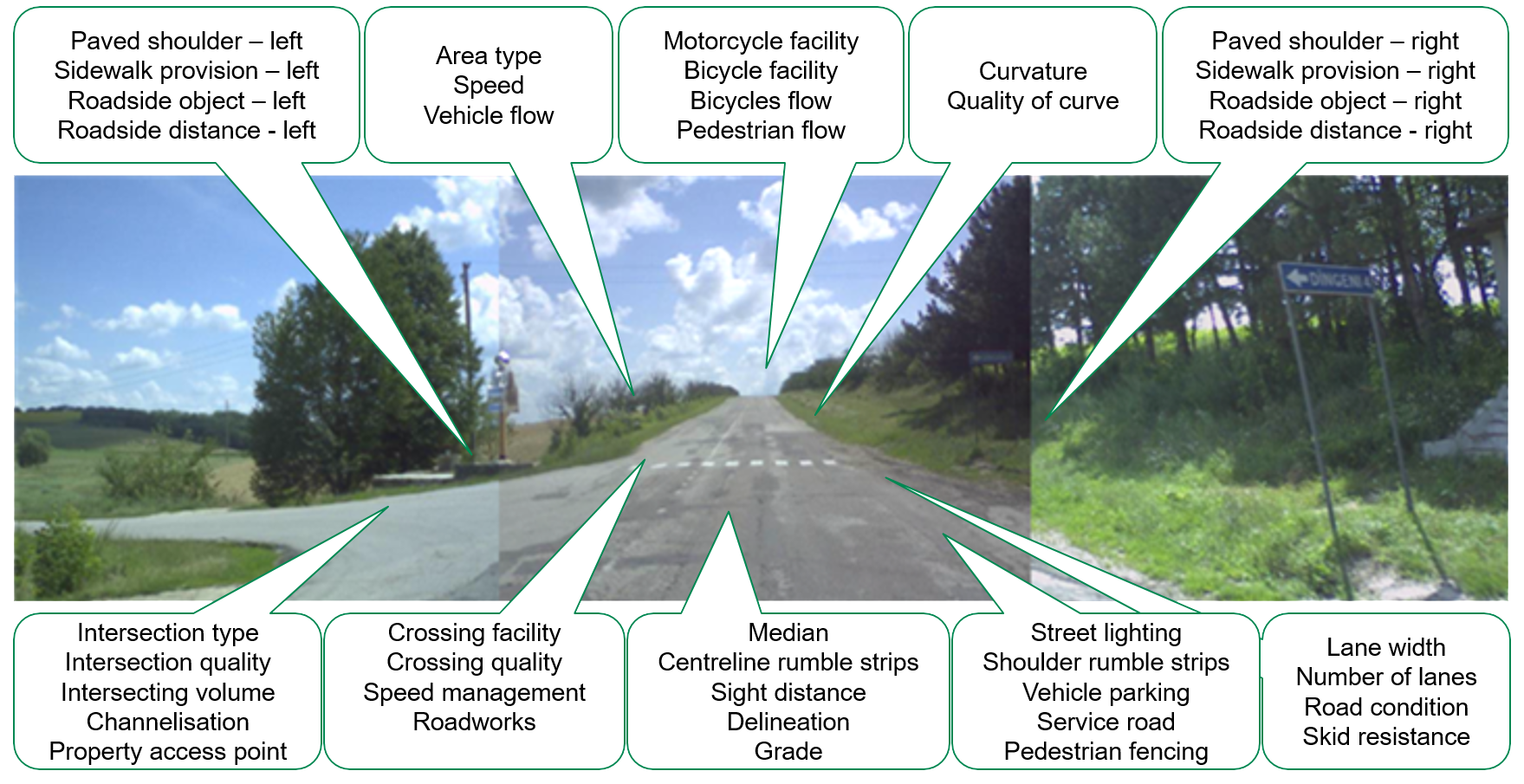 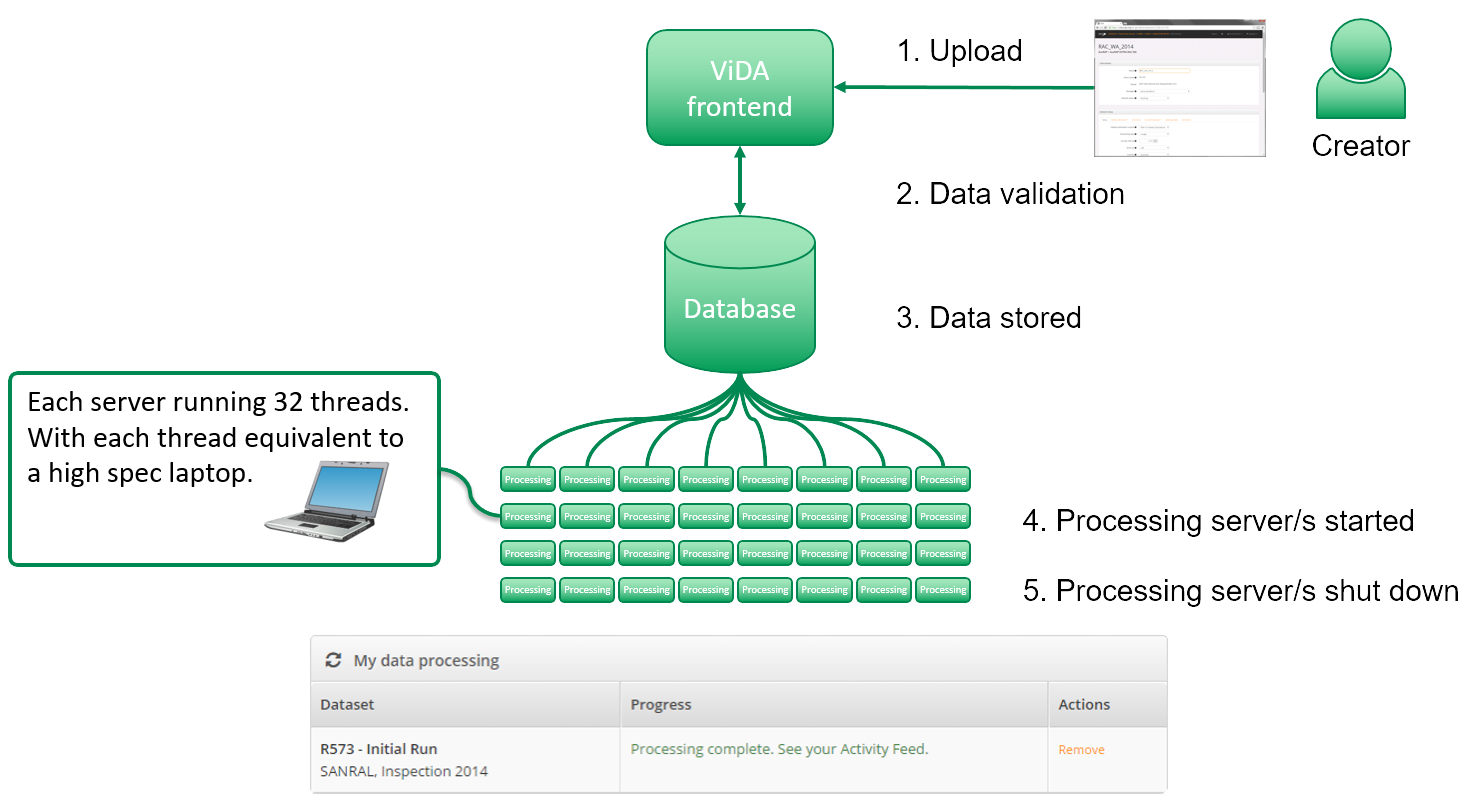 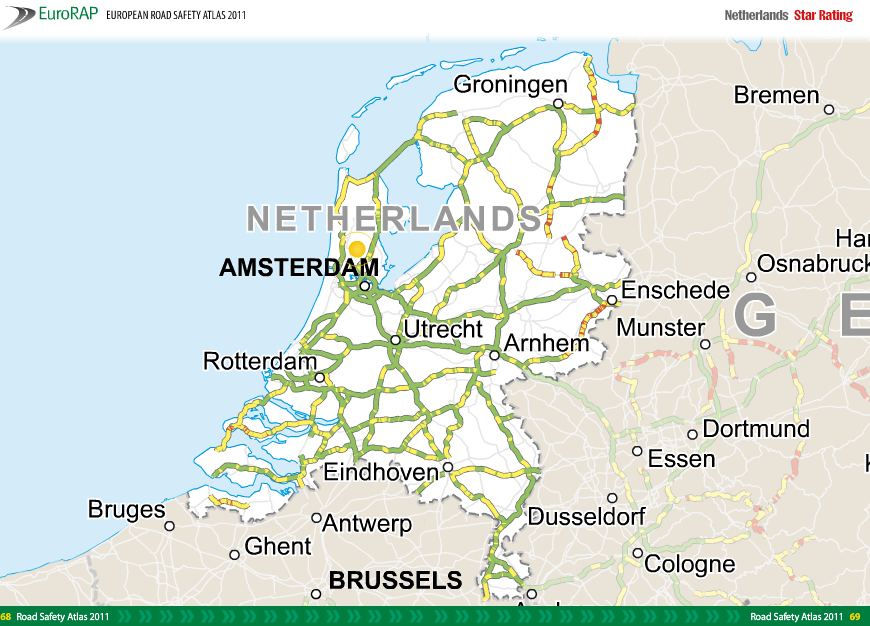 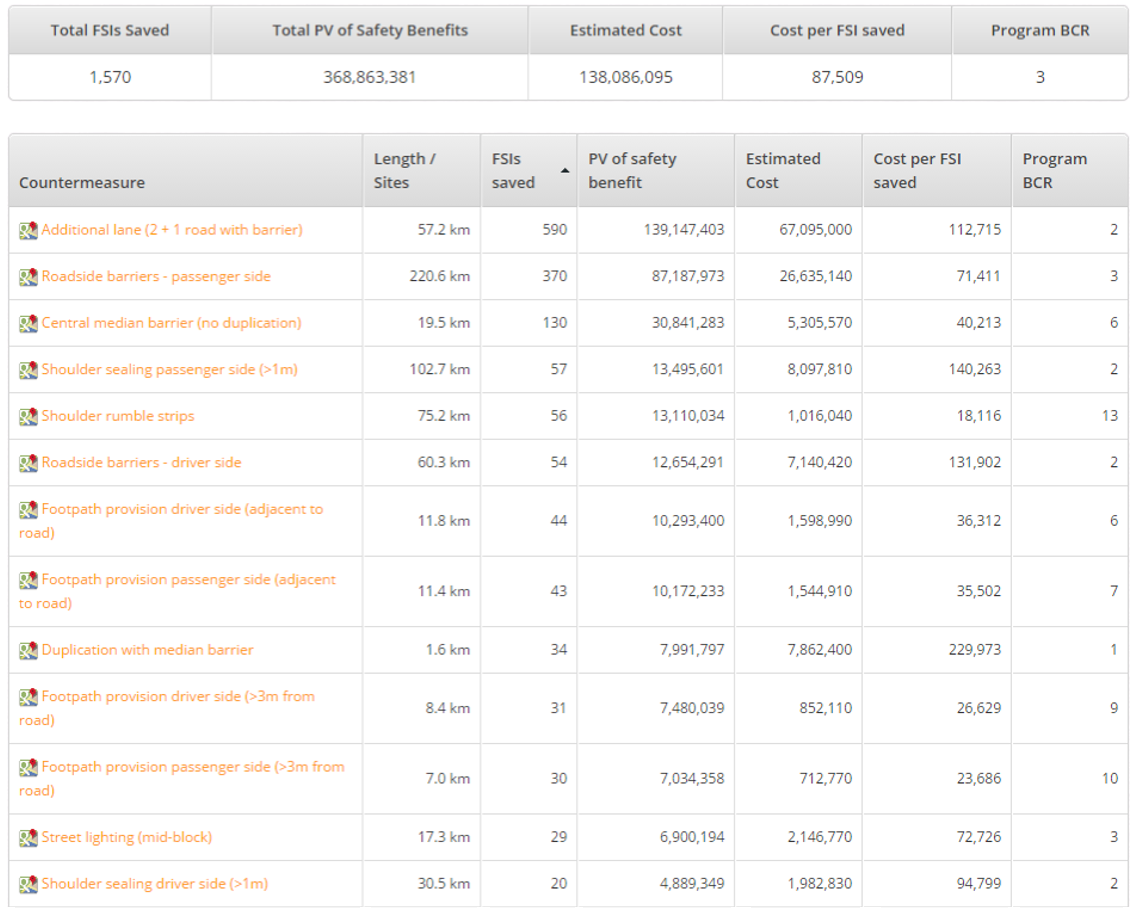 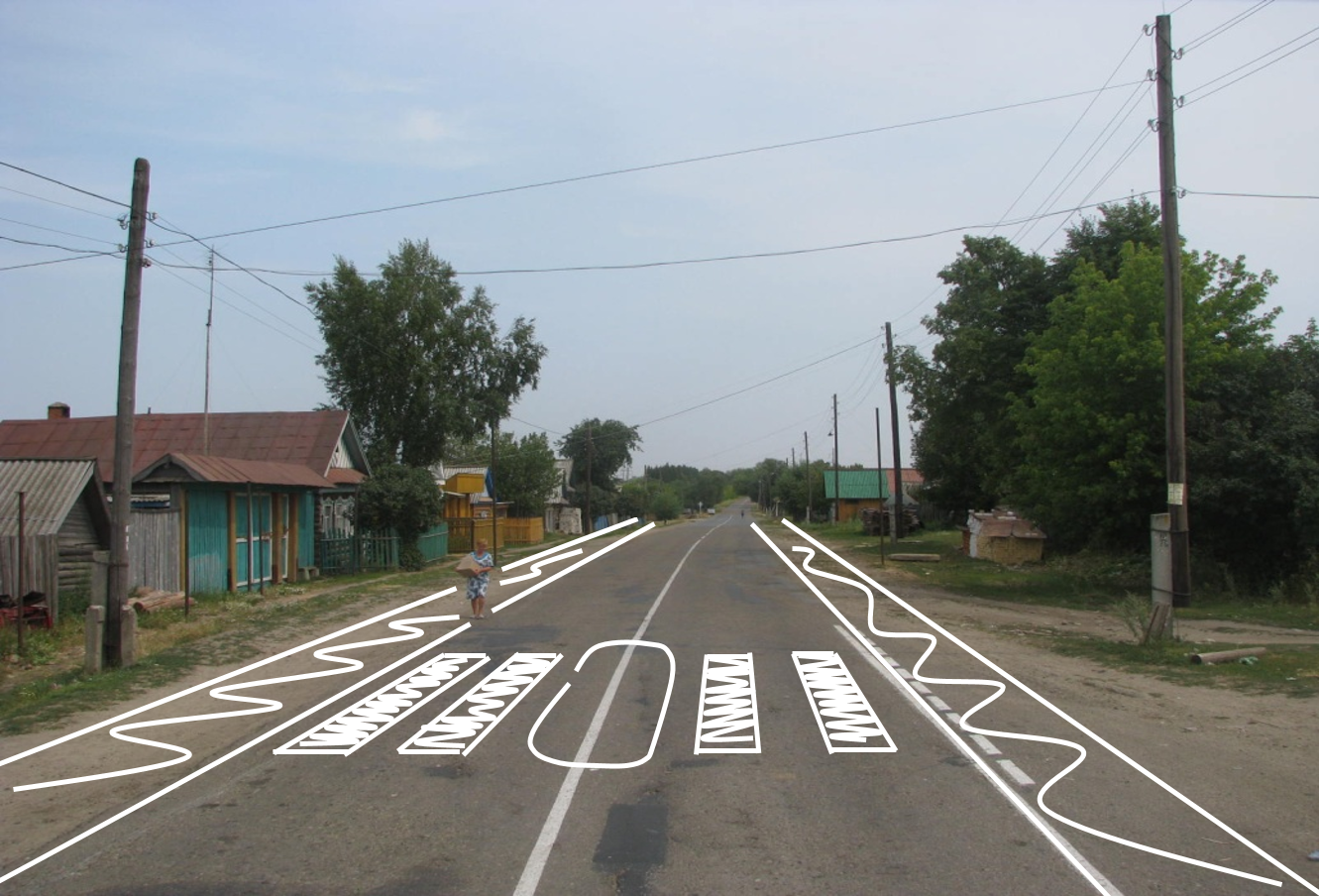