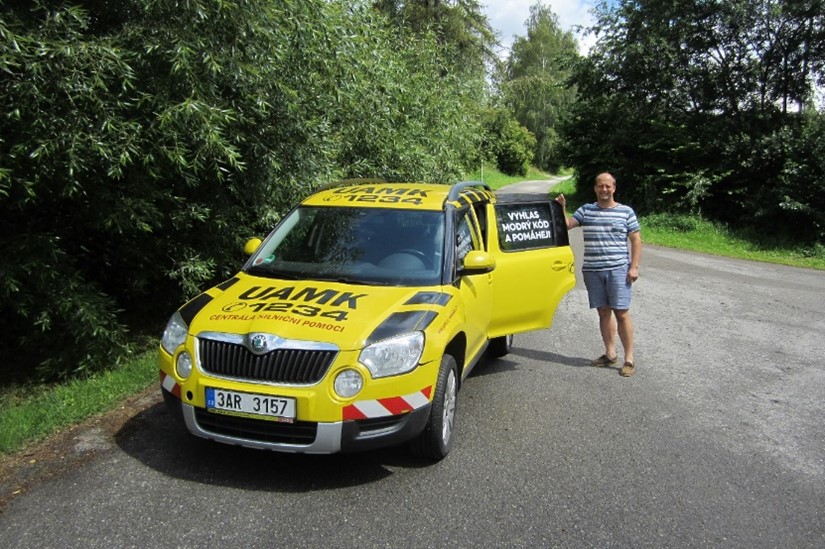 EuroRAP RADAR project partner, Czech auto-moto club (ÚAMK), has completed an extensive investigation related to the theoretical and practical protection of vulnerable road users (VRU) on roads in cities and villages in the Czech Republic.

The pilot action is dedicated to all groups of vulnerable road users, including not only pedestrians and cyclists, but also the disabled, blind, and users of powered two-wheelers.

The first stage of the Pilot has defined specificities of VRUs to identify their practical needs to feel safe on the roads whilst still considering and respecting other road users. The second stage focussed on appropriate legislation and standard solutions to contribute to safe journeys (i.e. road reconstructions or any other pedestrian/cyclists’ traffic-calming approaches). In the third stage of the investigation, ÚAMK analysed demand for different forms of traffic, based on the results of several finished Sustainable Mobility Plans (SUMP). The volumes and percentage of such users were shown in the Modal Split calculations supported by extensive traffic surveys.

The fourth stage of the pilot involved an extensive survey, executed on carefully selected cities and villages based on the number of inhabitants, road infrastructure, public transport, occupation opportunity, schools, and other social infrastructure. The survey was executed in seven categories of urbanisation, from 100,000 inhabitants to less than 500.

The positive and negative experience was documented in photos collected, from which the generalised description of VRU conditions in practical life were defined. Apart from the urban area’s investigation, special attention was given to the VRU safety along with some strategic aspects (1st class roads of international importance) and to the conditions in recreational areas.

Police accident statistics related to all groups of VRU were analysed in terms of the time, place, age and group. Special attention was given to the case study of the dwelling Olbramovice, where a 1st class E -the road is going through providing an alternative motorway connection from Prague to Linz (Austria) that is delayed in the Central Bohemia Region for more than 20 years and even the planned by-pass was considered.

The general comparison of the theoretical solution and the reality is the important message to the government and relevant authorities, when facing the duty to implement the latest 2019 amendment of the EU Directive 2008/96/EC on road infrastructure safety management. Attention must be paid to TEN-T network on the primary highways and specifically on vulnerable road user needs.