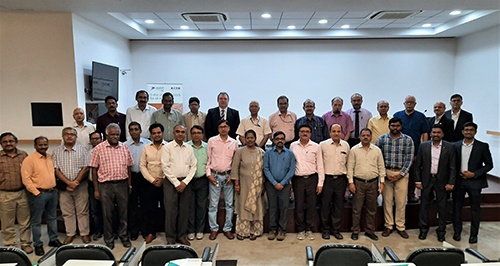 1 October 2019: A one day workshop on IndiaRAP was held at the Asian Institute of Transport Development (AITD), New Dehli.

The main purpose of the workshop was to disseminate the activities of IndiaRAP to various stakeholders in the Government Departments and other organisations including Research Institutes and Academia. The focus was also on preparing a framework for achieving the UN Global Road Safety Targets, particularly the goal of SDG 3.6 of halving the number global deaths and injuries. A tentative formation of the IndiaRAP Steering Committee was also discussed.

The workshop began with the opening remarks of from the AITD Director Mr B N Puri, followed by a guest speaker Mr Matthew Davies, Managing Director of Sales for FedEx Express in India.

The Guest of Honour Mr S K Nirmal, Secretary General of the Indian Roads Congress, and Chief Guest Mr R K Pandey, Member (Projects) from the National Highways Authority of India (NHAI) also addressed participants of the event. They both emphasised the need of more rigorous work for the Road Safety in India and praised the role of IndiaRAP for executing the Star Rating projects in various parts of the country. 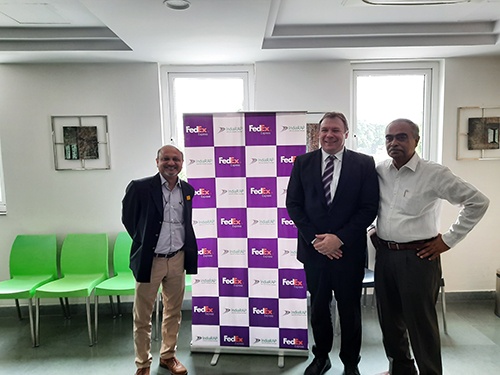 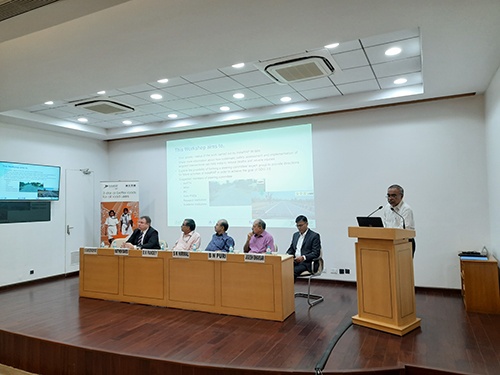 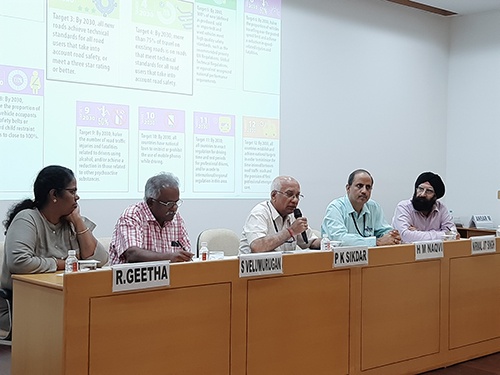 The workshop participants were provided a variety of different technical presentations;

The afternoon sessions saw more of panel discussions, how to use iRAP free to air tools to help saves lives in India, and the formation of the IndiaRAP Steering Committee.

Positive outcomes from the workshop included: