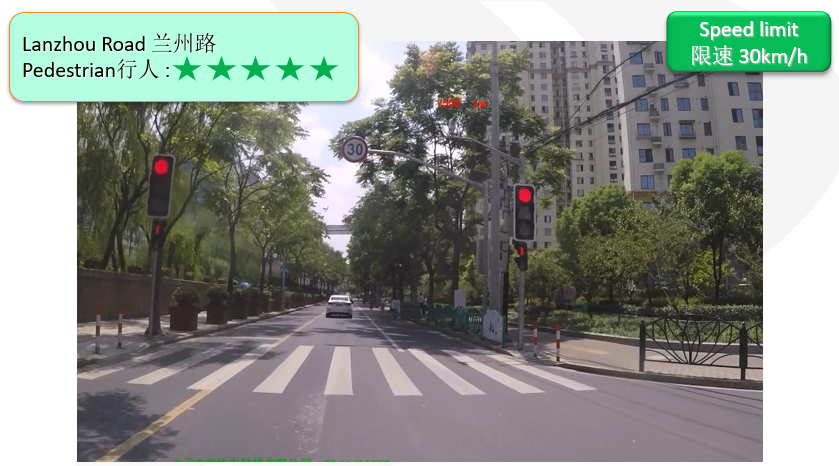 Through the World Bank Global Road Safety Facility, iRAP is working with the 10 cities and 5 countries that are part of BIGRS.

In Bangkok, the World Bank, iRAP and the local ThaiRAP team at Chulalongkorn University have so far helped to Star Rate approximately 260 km of roads across 7 districts, designs developed by WRI, and recently updated roads.

In Shanghai, the World Bank, iRAP and the local ChinaRAP team have helped the districts Yangpu and Jiading to assess a total of almost 200 km of roads. The districts are using the results to guide safety-related maintenance and improvements and Yangpu is already aiming to eliminate any 1- and 2-star roads. (Watch video below released in 2018: Zhengtong Road redevelopment project update, Shanghai’s Yangpu District.)

iRAP, as a charity, encourages all countries to establish their own Road Assessment Programme and invest in the proven, high-return road infrastructure solutions that will save lives.  We estimate that if every country on earth achieves the UN Voluntary Target for more than 75% of travel on the equivalent of 3-star or better roads for all road users then 467,000 lives could be saved every year and more than 100 million deaths and injuries saved over the life of the treatments. 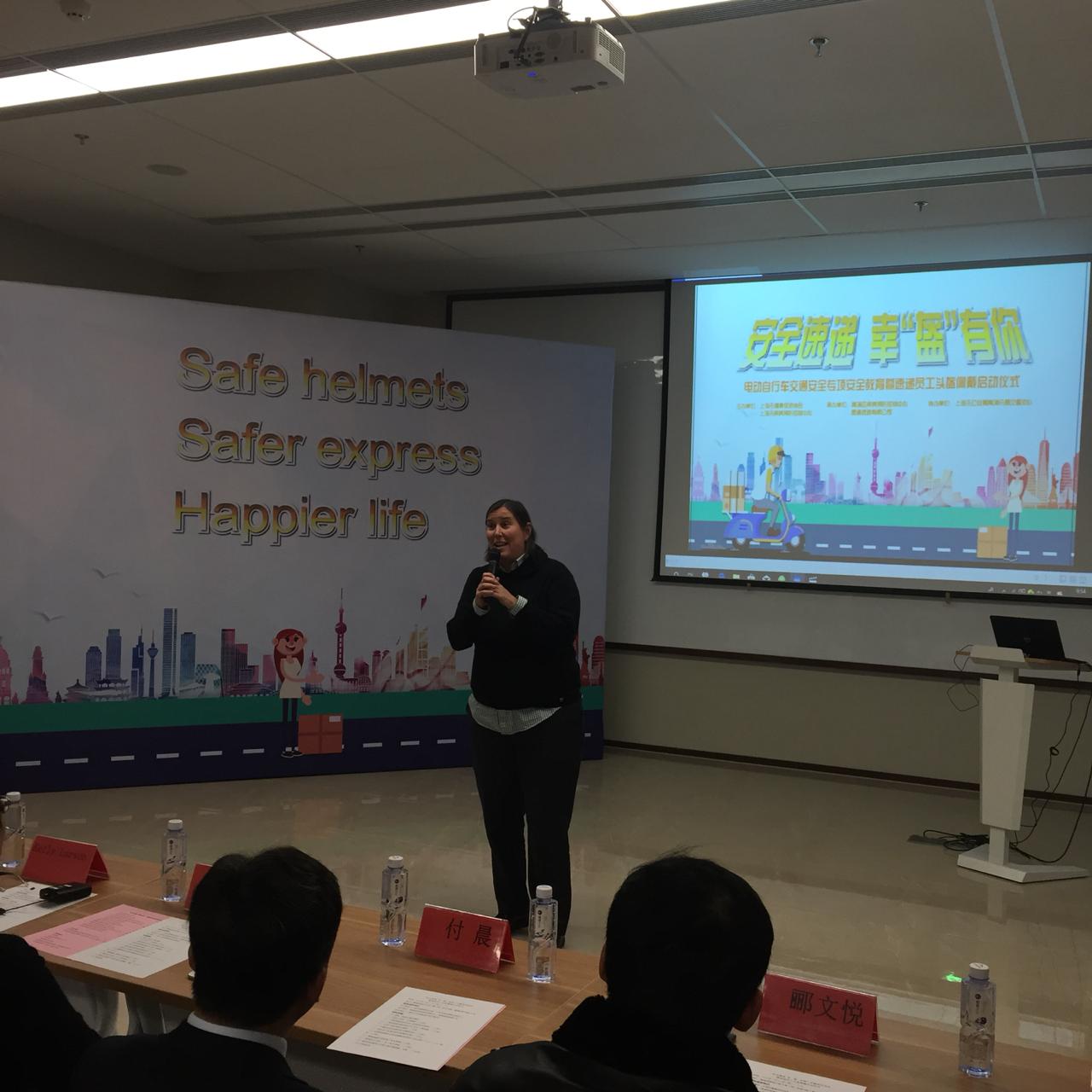 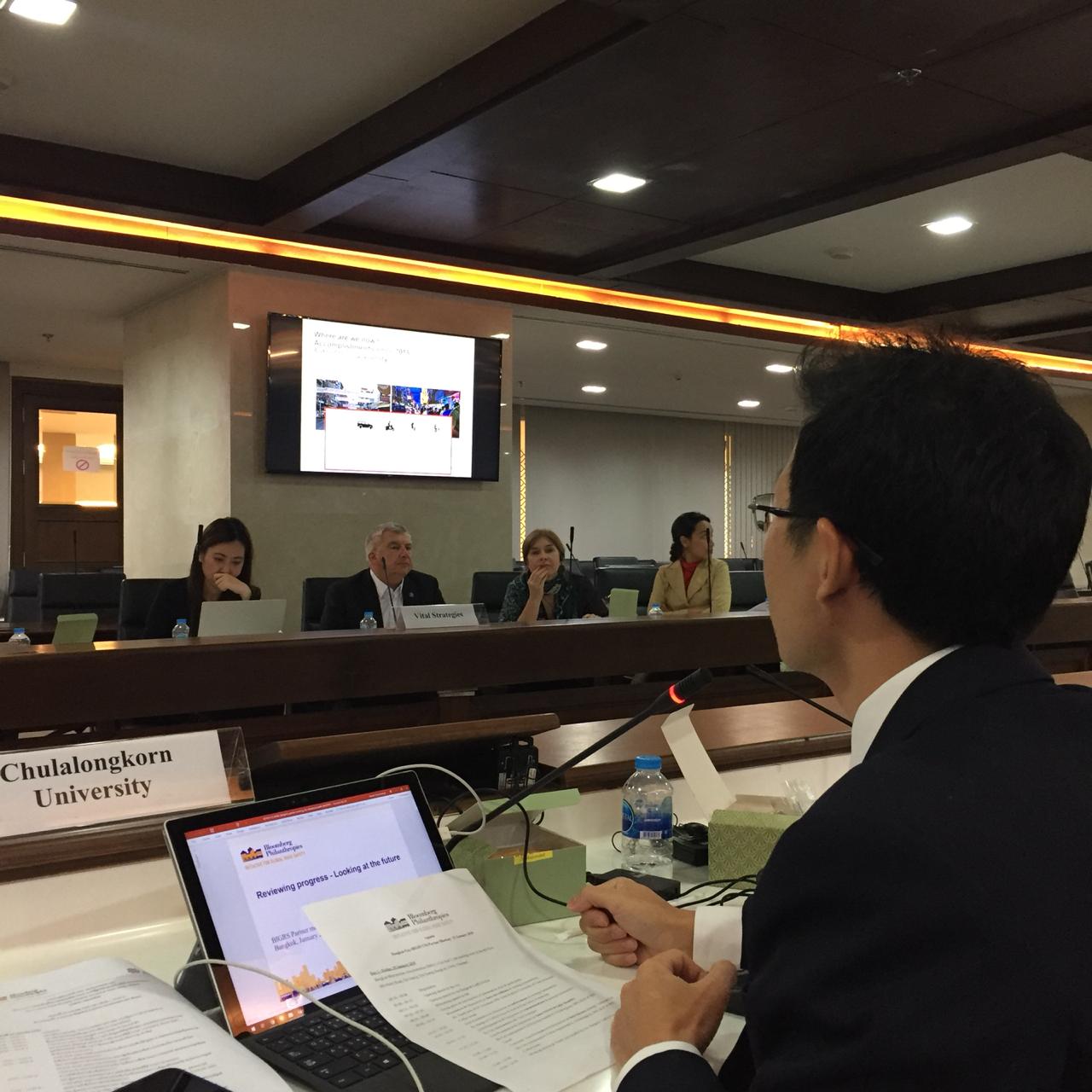