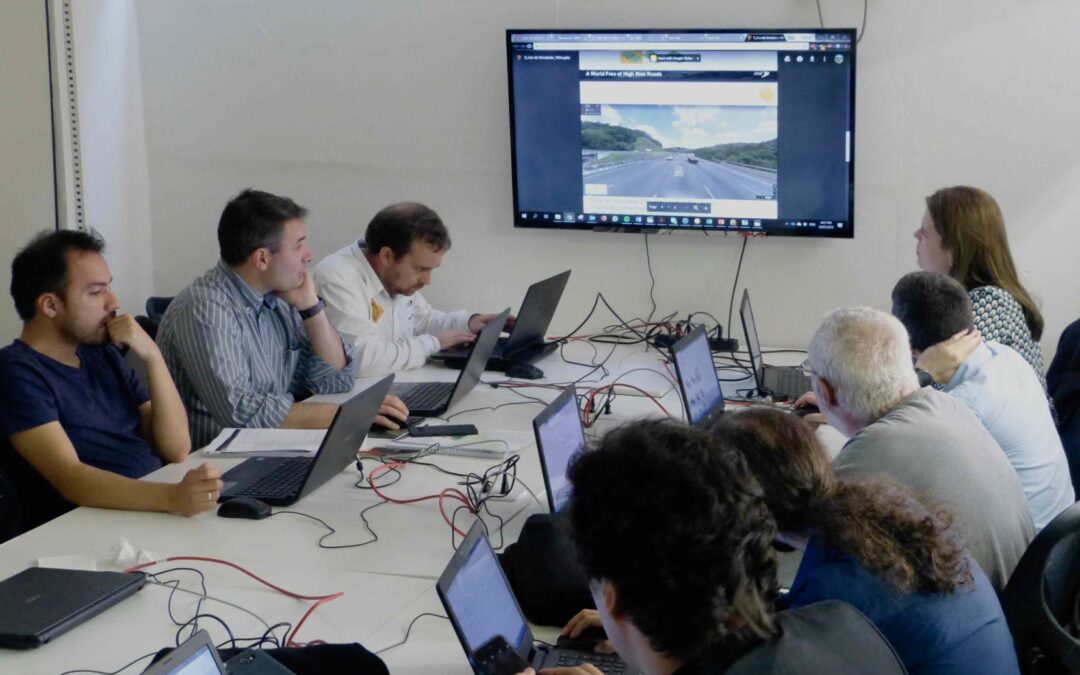 Urban mobility is a challenge for any big city and as technology advances, more and more efficient solutions emerge. However, transport infrastructure evolves more slowly, due to the complexity and expense involving large engineering works.

The vehicle fleet more than doubled in Brazil in 10 years, jumping from 48.5 million in 2010 to 109 million in April 2021. This intensifies the challenges and pushes the sector to seek new solutions. Last year, Brazil registered 35,000 deaths from traffic accidents. Worldwide, 1.35 million people die each year.

Since 2015, an initiative from Santa Catarina has contributed to making investments in the area more efficient, aiming at improving road safety. The Stars highway inspection software, which stands for Smart Technology to Advanced Road Safety (intelligent technology for advanced road safety, in Portuguese translation), was developed by researchers from the Transport and Logistics Laboratory (LabTrans) of the Federal University of Santa Catarina (UFSC).

With a video survey of the road, made with a camera attached to a vehicle, scientists are able to classify the road on a scale according to standardized international criteria and even obtain an investment plan to “save lives” on the most dangerous roads. This work follows the methodology and standards of the International Road Assessment Program (iRAP), which guides international investments in road infrastructure.

“This iRAP methodology is very well accepted by the World Bank and the Inter-American Development Bank, as it is a methodology that allows us to visualize possible results, in terms of road safety, from investments in infrastructure”, explains the doctor in engineering Civil and Road Safety Coordinator at LabTrans, Camila Barreto. 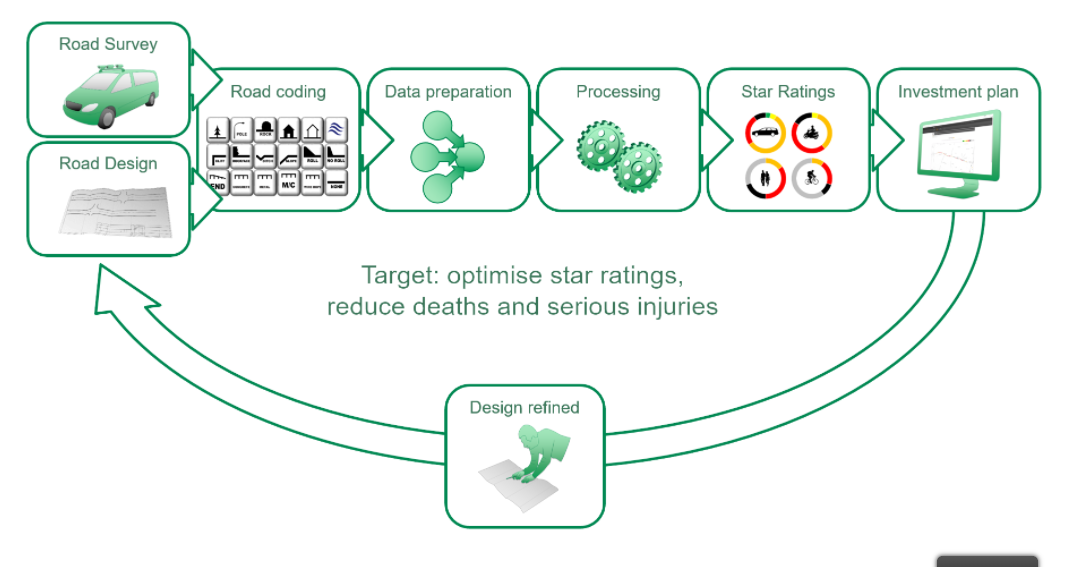 risk scale
It all starts with a video survey of the road. According to the coordinator, LabTrans has already carried out surveys in São Paulo, Paraná, Minas Gerais and Ceará, where around 100 kilometres of urban roads were analyzed in Fortaleza.

“Stars is a low-cost integrated solution, in which images are obtained using action cameras, such as GoPro. We used a passenger vehicle and installed the camera according to a pre-established pattern and made a survey based on that. We can take it quickly to any place, without needing our own vehicle, previously equipped”, explains Camila.

Through the captured images, the LabTrans team processes and encodes the data in Stars, identifying more than 70 different attributes – such as road speed, whether the lane is single or double, the existence of intersections, pedestrian crossings, shoulders, objects on the sides, among others, generating a kind of x-ray of the road. After that, the data is exported to another iRAP program software, called ViDA.

“Using the iRAP software, we obtain the star rating of the roads, from 1 to 5 stars, with one star being the road with the greatest risk to users”, explains Camila. ViDA also classifies roads according to the risk associated with four types of road users: vehicle occupants, motorcyclists, pedestrians and cyclists.

investment plan
ViDA software also generates investment plans for safer roads. According to Camila, there is a list of more than 90 countermeasures or engineering measures, mostly low-cost, that impact on improving road safety.

“Each of these countermeasures has a cost, depending on the country or even region. With socioeconomic and accident data, it is possible to generate these economically viable investment plans, including an estimate of how many lives and serious injuries can be saved over 20 years.”

Based on this methodology, the National Department of Transport Infrastructure (DNIT) started the functional survey of the entire Brazilian federal network (60,000 kilometres) in July 2020. The National Bank for Economic and Social Development (BNDES) also incorporated the iRAP methodology in the concession projects.

plans to go further
LabTrans is not the only institution accredited to carry out this type of survey, but it is one of the 11 iRAP Centres of Excellence around the world, the only one in Brazil. Now that UFSC has the Stars registration with the National Institute of Industrial Property (Inpi), issued on May 18, the team wants to work with the quality control of works in the area.

“Stars has already received the certificate from Inpi. After that, it has this registration valid for 50 years. Even so, we are looking for innovations and improvements in the post-coding and quality control stages, which would be to evaluate the coding performed by LabTrans coders or coders from other companies, as foreseen by the iRAP methodology. We can assess whether it is being done correctly, according to the iRAP Road Coding Manual, including new features in the evaluation of road coding through maps and image verification. Other systems accredited by iRAP in the world do not have this second process”, explains Camila.

This article has been reproduced from https://amp-ocp-news.cdn.ampproject.org/c/s/amp.ocp.news/geral/software-catarinense-le-as-rodovias-e-aponta-os-melhores-investimentos-para-torna-las-mais-seguras 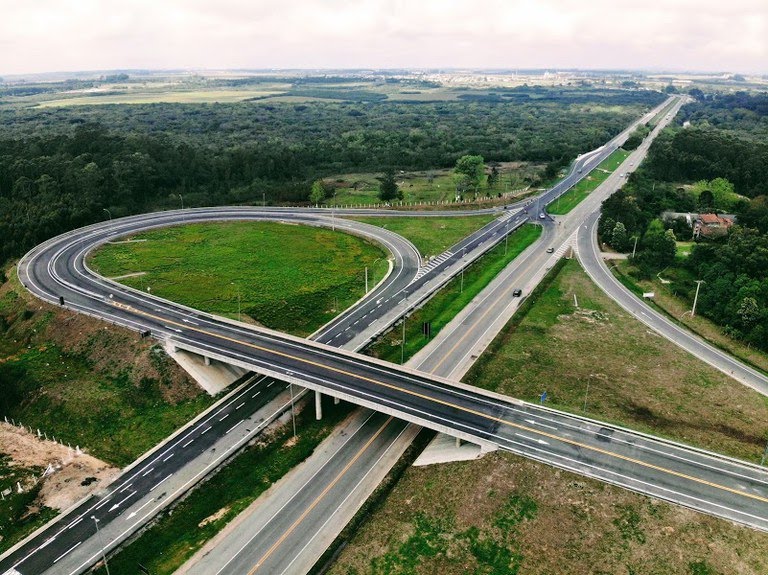