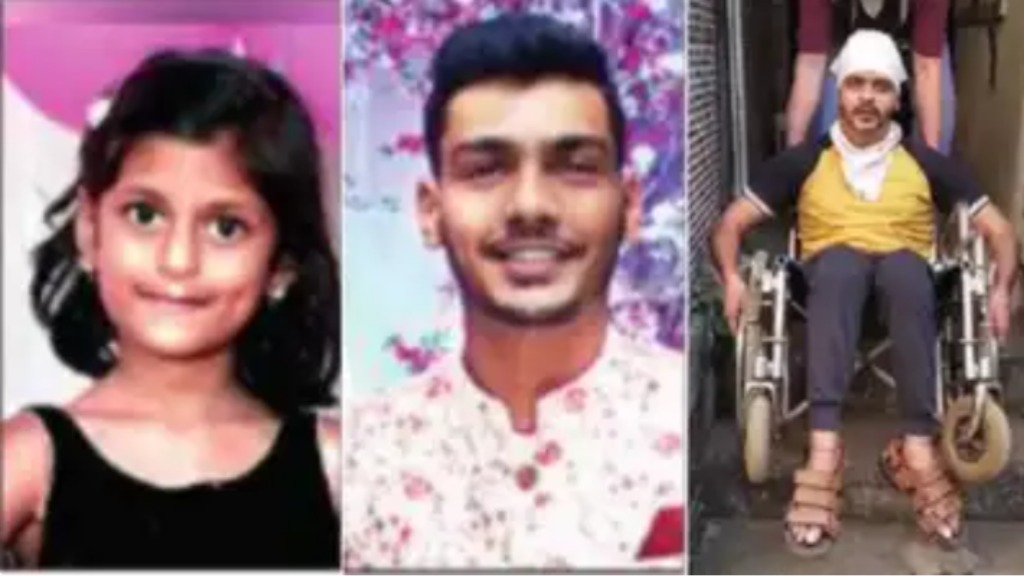 On World Day of Remembrance for Road Traffic Victims observed on November 21, both families want the authorities to promote action to curb speeding and eventually stop further crash deaths.