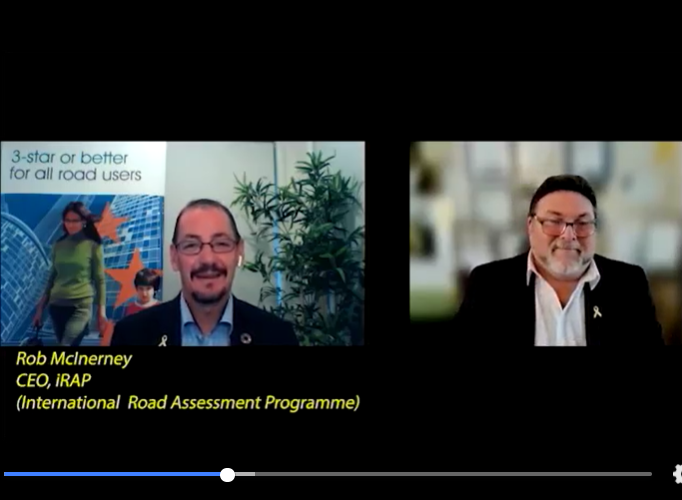 “Rob has led the development of the worldwide Star Ratings for Schools Programme e a AiRAP initiative that is using artificial intelligence and big data to rapidly scale road safety data worldwide.

“The iRAP Star Ratings have now been adopted as the global standard as part of the Metas de desempenho de segurança rodoviária global da ONU e a UN Second Decade of Action Plan for Road Safety 2021 to 2030.