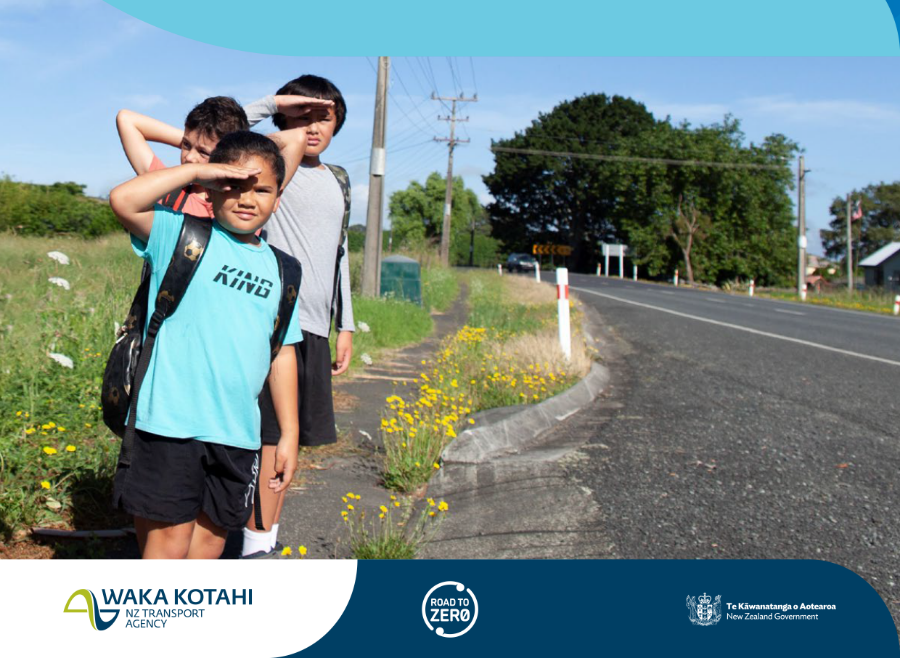 The IRR Technical Committee, supported by iRAP’s Глобальный технический комитет, oversaw the development of IRR and endorsed its use to proactively predict road safety risk in New Zealand and as a risk metric in the first 2016 version of the Speed Management Guide.

Through Инновационная структура iRAP there are several exciting initiatives underway globally that are Made Safer by iRAP and will help countries accelerate towards the global target of halving road death and injury by 2030.